Lucy Liu Joins ‘Shazam! Fury of the Gods’ Cast as a Villain

Lucy Liu is officially a god.

The Elementary and Why Women Kill star has joined the DC Comics adaptation Shazam! Fury of the Gods as the villain Kalypso, the sister of Helen Mirren’s villainous character Hespera. 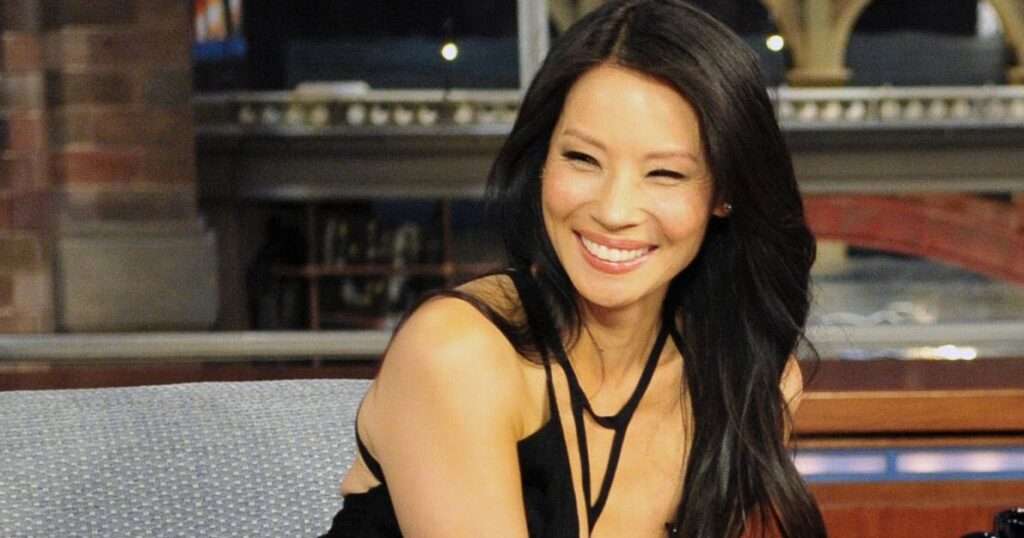 Along with Liu and Mirren, the core filmmaking team from 2019’s Shazam! is returning for the sequel, including Zachary Levi as the eponymous superhero Shazam!, and Asher Angel as his teenage alter ego Billy Batson. David F. Sandberg is returning to direct the film, from a screenplay by Henry Gayden. Peter Safran is producing with his shingle the Safran Company.

Like Mirren’s character Hespera, Liu’s Kalypso does not have an obvious counterpart in DC Comics. Both characters, however, are the daughters of the Greek god Atlas, who is one of the sources of Shazam’s powers: He holds the stamina of Atlas, as well as the power of Zeus, the strength of Hercules, the wisdom of Solomon, the speed of Mercury and the courage of Achilles.