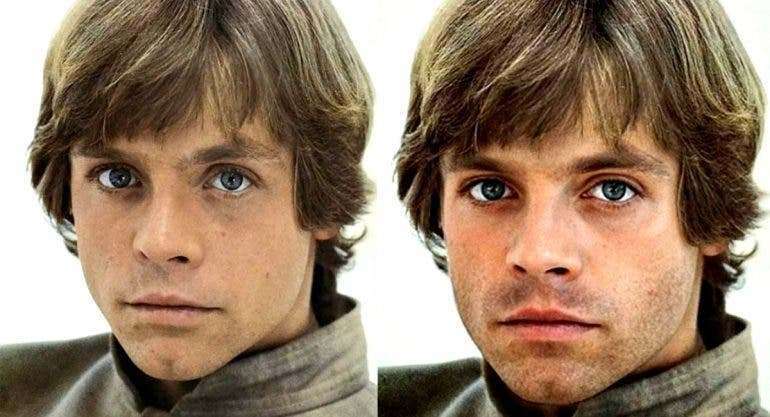 Mark Hamill has reiterated on several occasions that the conclusion of the Skywalker Saga coincided with the end of his time portraying Luke Skywalker. Of course, out of all the legacy players who returned for the Sequel Trilogy, Luke’s contribution was arguably the weakest in the grand scheme of things, although that’s no fault of the actor.

The most famous Jedi in the galaxy was seemingly given a pretty short shrift. After appearing onscreen for about two seconds at the end of The Force Awakens, the depiction of Luke in The Last Jedi was completely at odds with the character, something that Hamill admitted he wasn’t happy with. Now a bitter loner instead of the beacon of hope he once was, Luke eventually saves the day before dying, and his return as a kindly Force Ghost in The Rise of Skywalker was viewed as just one of many retcons. 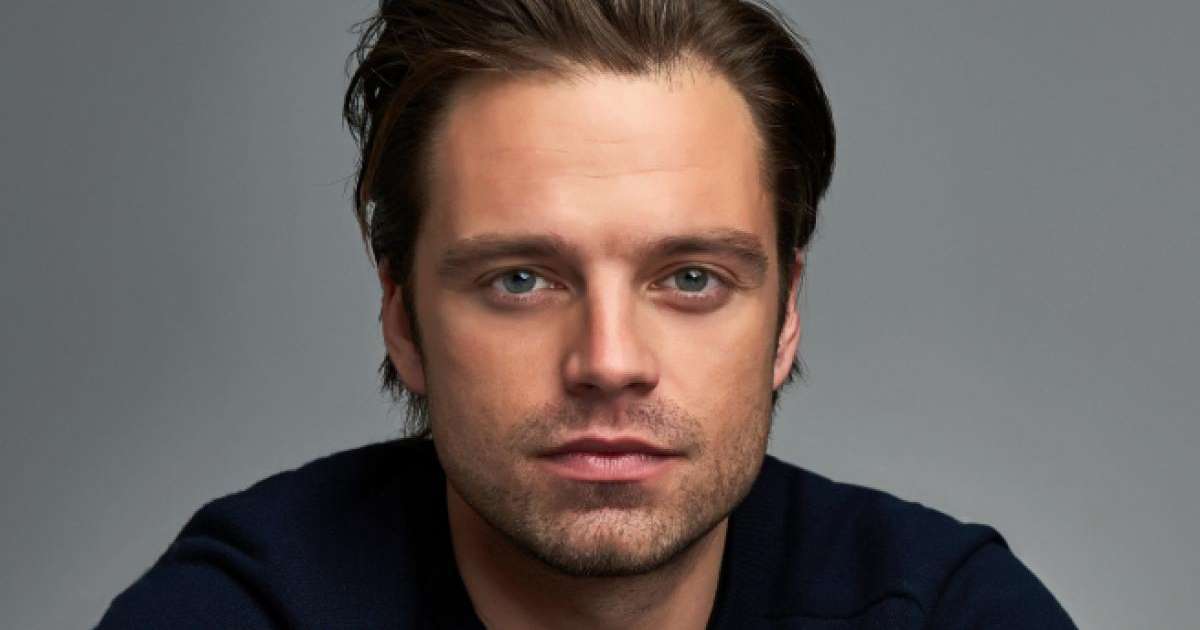 There’ve been rumors sweeping the internet lately that Luke Skywalker could be poised to show up again in that galaxy far, far away, either in a prequel movie or a cameo appearance in The Mandalorian, and Sebastian Stan (MCU’s Bucky Barnes/Winter Soldier) has been linked to a younger version of the iconic figure for a while now, something which has gained some real traction online. In fact, some insiders have claimed that Lucasfilm is leaning in the same direction as the fans. However, that would reportedly come with the caveat that Hamill would have personal approval over the person cast as his successor.

via We Got This Covered