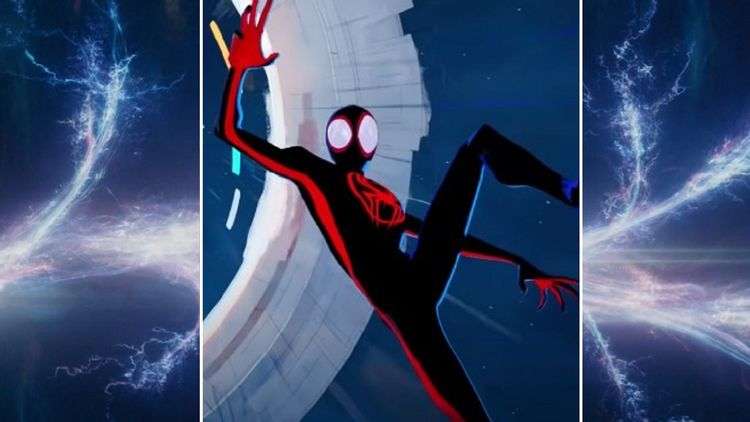 “The Multiverse is big and wide. And all things grow. … Why would you think a Multiverse, in which many things are possible, that [those things are] not related?”

“Everything’s possible except for this one thing that everyone wants,” Miller’s creative colleague Phil Lord added. With Spider-Man: No Way Home demonstrating the kind of success and crowd-pleasing moments that a shared multiverse can lead to in the MCU, and with Venom, Morbius, and Kraven the Hunter set to launch Sony’s own shared multiverse, Spider-Man: Across the Spider-Verse (Part One) would be remiss not to add its own brand of multiverse madness to the cinematic universe.

Phil Lord also discussed some of the challenges crafting this animated film:

“Amy Pascal, who was producer on ‘Spider-Verse’ and also on live-action ‘Spider-Mans’ … she’s been sort of our conduit to knowing exactly what’s going on in the ‘Spider-Verse’ in various forms. The writers and director are all buddies of ours, so we sort of have been in the loop as far as what’s going on. And we are always trying to make sure we’re not stepping on each others toes and telling different types of stories and different themes and all that stuff, because people want an original story that feels new and interesting. It’s our job to give it to them.”

Spider-Man: Across the Spider-Verse (Part One) is scheduled to be released on October 7, 2022.