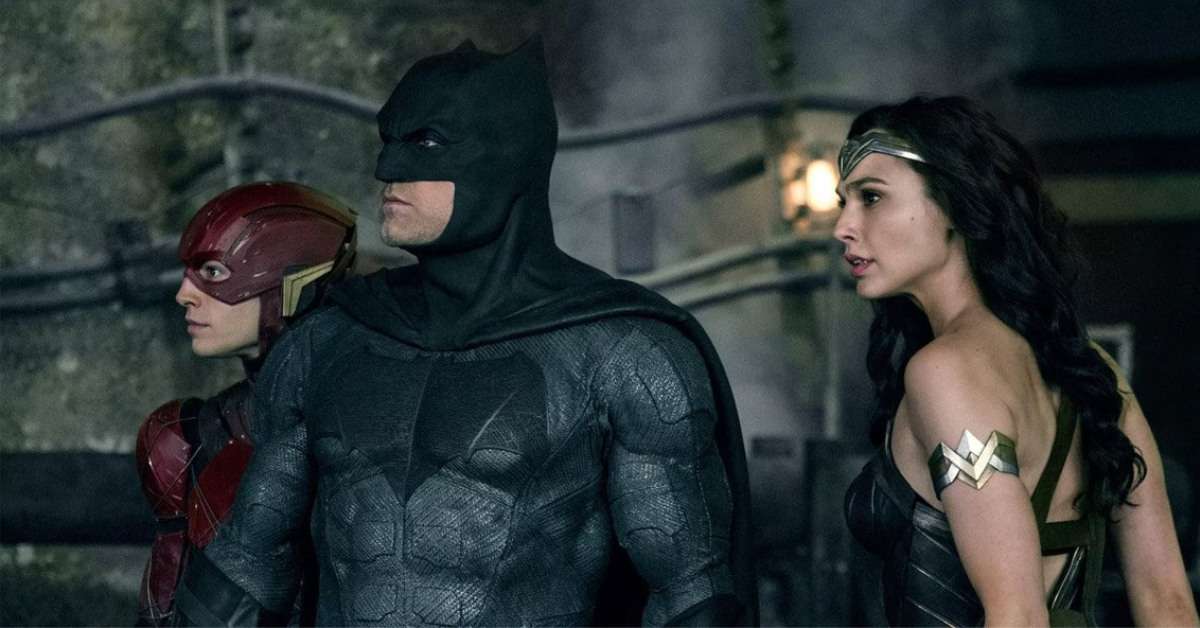 The secret is out: Justice League stars Ben Affleck and Jason Momoa will reunite in Aquaman and the Lost Kingdom.

The Aquaman actor announced Affleck’s return as Batman on Instagram Thursday after the pair was “busted” by tourists on the backlot Warner Bros. Studio Tour Hollywood. Affleck, who will also suit up as Batman opposite Ezra Miller in The Flash, most recently reprised the role when he filmed additional footage for director Zack Snyder’s “Snyder Cut” of Justice League that was released last year.

“REUNITED bruce and arthur. love u and miss u Ben,” Momoa captioned the photo of himself and Affleck posted on Instagram. “WB studio tours just explored the backlot alright busted on set all great things coming AQUAMAN 2 all my aloha J.”

But not everyone shared their enthusiasm.

Why does @GraceRandolph hate the #DCEU and the #Snyderverse so much? pic.twitter.com/ISndc0QhDe

As Mikey Sutton at Geekosity Mag reported, the Snyderverse is still VERY much alive.

Furthermore, he will replace another, DC Films president Walter Hamada.

Sutton also noted something he spotted about the recent trailer for Shazam! Fury of the Gods which he remarked included footage from The Snyder Cut.

Indeed, they could’ve pulled scenes from Wonder Woman or James Gunn’s The Suicide Squad instead.

Instead, they solidified Zack Snyder’s Justice League as DCEU canon.

Furthermore, Snyder plays himself on an episode of Teen Titans Go! In fact, they released a cartoon shot of him from the show.

Looks like the Snyderverse is still VERY much alive at Warner Bros., not matter what Jim Lee thinks.

James Wan returns to direct Aquaman and the Lost Kingdom, in theaters from Warner Bros. and DC Films on March 17, 2023; Affleck also stars in The Flash, currently scheduled to release later that year on June 23.