Lockdown Cinema for the End of the World: The Final Programme (1973) 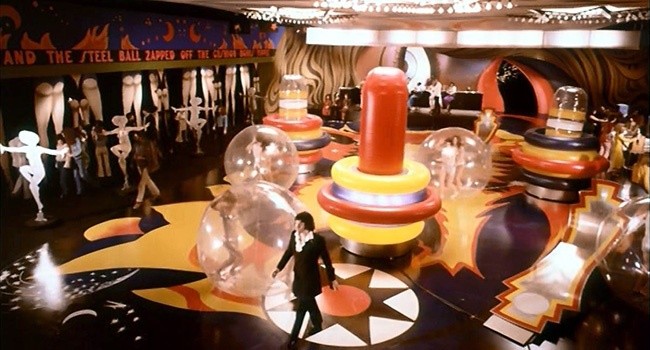 Bearing mind the current state of the planet, it seems fitting to take a look at The Final Programme, Robert Fuest’s End of the World curiosity from 1973, where we meet Michael Moorcock’s fictional creation Jerry Cornelius, in his one and only appearance on the silver screen. This British fantasy science fiction-thriller film starred Jon Finch and Jenny Runacre. It was based on the 1968 novel of the same name.

Played with charisma to spare by Jon Finch (Polanski’s Macbeth, Hitchcock’s Frenzy), Cornelius is an assassin, scientist, adventurer, all things to all men (and women) – an alcohol and chocolate biscuit addicted hipster of ambiguous and occasionally polymorphous gender.

Jerry carries a groovy flechette (needle-gun), which beats a Walther PPK anyday – a least in my book.

Not your typical hero, in other words. 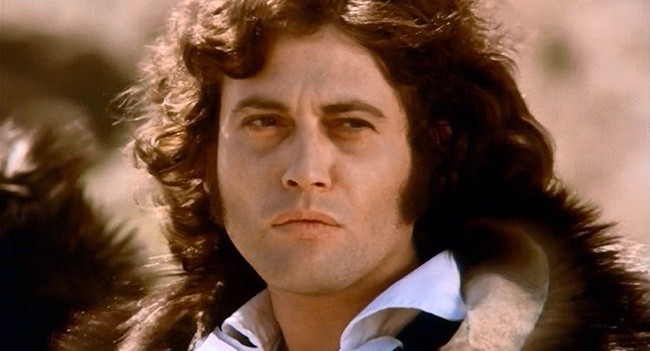 In dying world, Cornelius is inveigled into his late father’s schemes to create a new breed of perfect, self-replicating human. Needless to say, things don’t turn out quite the way the Cornelius Snr’s gaggle of aged scientists (including Graham Crowden and the guy who played the psychiatrist in Fawlty Towers) envisaged: 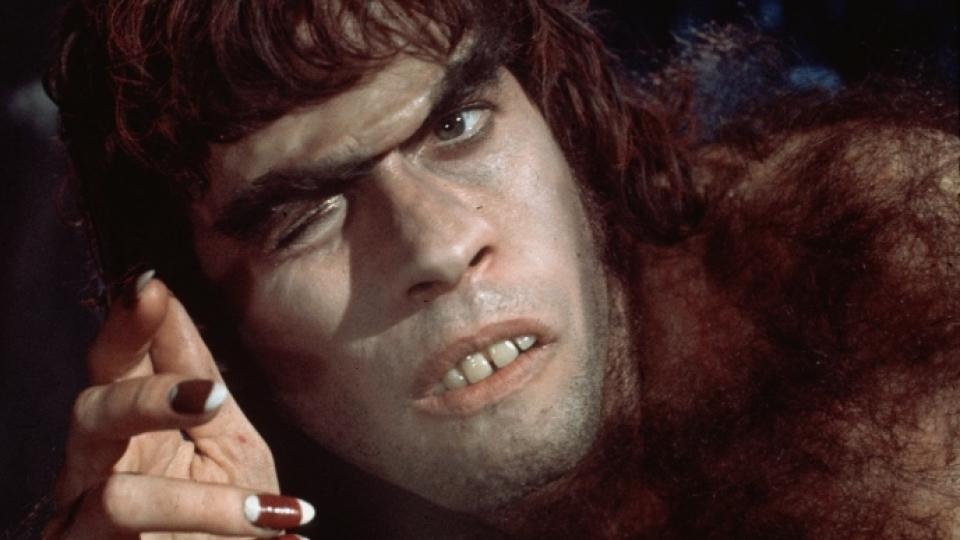 And that’s as much as I’m going to say about the plot.

James Bond Rivals: Some Classic Spy Properties Ripe for a Revival
The Name of the Rose & Other More Notable Medieval 'Whodunnits'