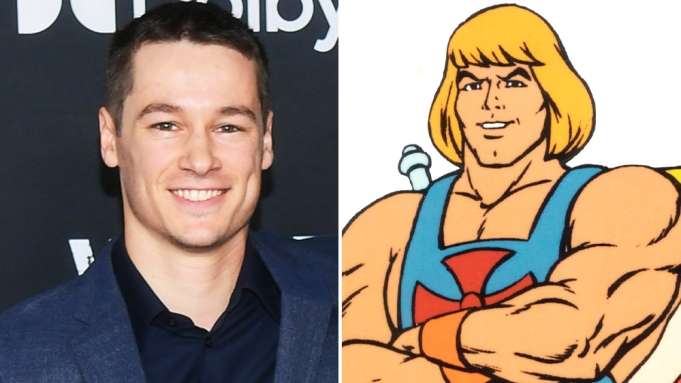 Producer Mattel Studios and Netflix announced that the “West Side Story” actor will take up the sword and skimpy costume of the ’80s icon in a film to be directed and co-written by The Nee Brothers (of the upcoming Sandra Bullock film “The Lost City” and “Band of Robbers”).

In “Masters of the Universe,” Allen will play an orphan named Adam who discovers he is a prince destined to be the savior of a faraway land. He must quickly learn of his power and the importance of saving his true home from an evil force. Previously at Sony Pictures, the project was officially announced by Netflix after months of further development. Sony will retain release rights to the project in China, insiders familiar with the deal said.

“’Masters of the Universe’ is an iconic property that shaped the imaginations of an entire generation of kids with the message of becoming the best version of yourself. With our partners at Netflix, we look forward to showing audiences that anything can happen in Eternia. We are continuing to unlock this global franchise in new ways, and we can’t wait to see Kyle battle it out with Skeletor in this epic live-action saga,” said Robbie Brenner, head of Mattel Films and an executive producer on the project.

Our friends at Clownfish TV discuss their concerns here.