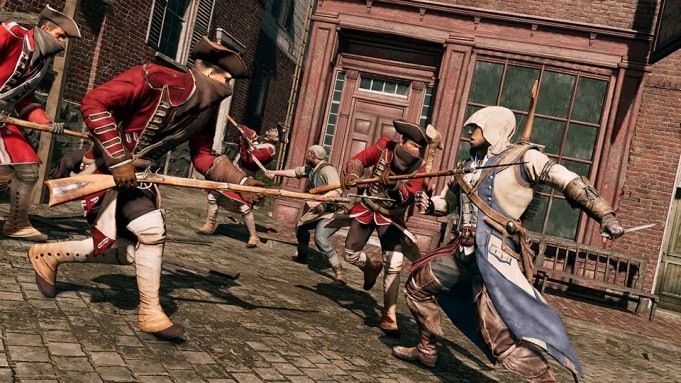 Variety reports an Assassin’s Creed live-action series is currently in development at Netflix.

The series is part of a deal between Netflix and video game company Ubisoft to develop content based on the best-selling video game franchise. The deal will include live-action, animated, and anime series. The search is currently on for a showrunner for the first series, with Ubisoft Film & Television’s Jason Altman and Danielle Kreinik set to serve as executive producers.

Assassin’s Creed first debuted in 2007 and became an instant hit, with over 155 million copies of the various titles in the franchise having been sold to date. The open world games explore the war between the rival secret orders of the Assassins and the Templars as they use advanced machines to access the genetic memories of Assassins in different periods of the past to track down powerful artifacts called Pieces of Eden.