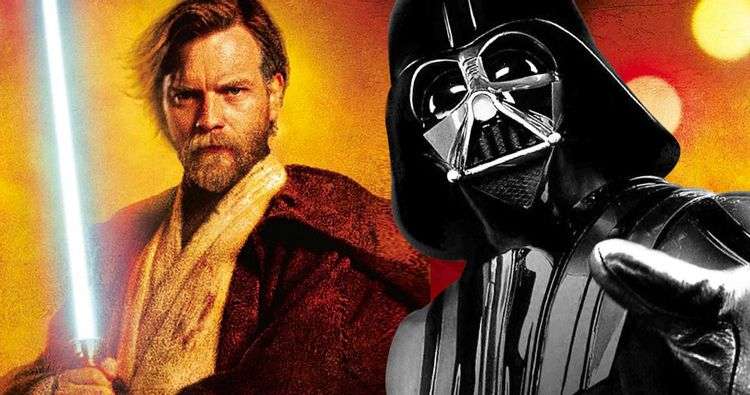 The next Star Wars TV series Obi-Wan Kenobi is still a few months away, but anticipation for the latest Disney+ show from the franchise is already high. With the promise of “the rematch of the century” between the former Jedi Master and his former apprentice Anakin Skywalker aka Darth Vader, a return to some familiar locations from the Star Wars canon, and many secrets yet to be revealed, a new synopsis for the series has now hinted at more familiar characters from Obi-Wan’s past making a return to the franchise.

The most recent Disney+ summary gives a clear sense of the hardships that will face Ewan McGregor’s Jedi in the series, which begins ten years after the events of Revenge of the Sith, including the fateful fight with Anakin Skywalker.

According to the blurb:

“During the reign of the Galactic Empire, former Jedi Master Obi-Wan Kenobi embarks on a crucial mission. Kenobi must confront allies turned enemies and face the wrath of the Empire.”

It’s been previously reported that Hayden Christensen will reprise his role as Darth Vader in the series, but with rumors circulating about the possible return of characters such as Liam Neeson’s Qui Gon Jinn and others, there are still many unknowns about the series, including the crucial mission Obi-Wan will undertake as the main plot of the limited series. With The Mandalorian having established such a high standard for Star Wars series, and The Book of Boba Fett marginally underperforming against expectations if not in audience volumes, all eyes are now on Obi-Wan Kenobi to try and steady the ship for the franchise’s future Disney+ output.

Are you planning to watch?