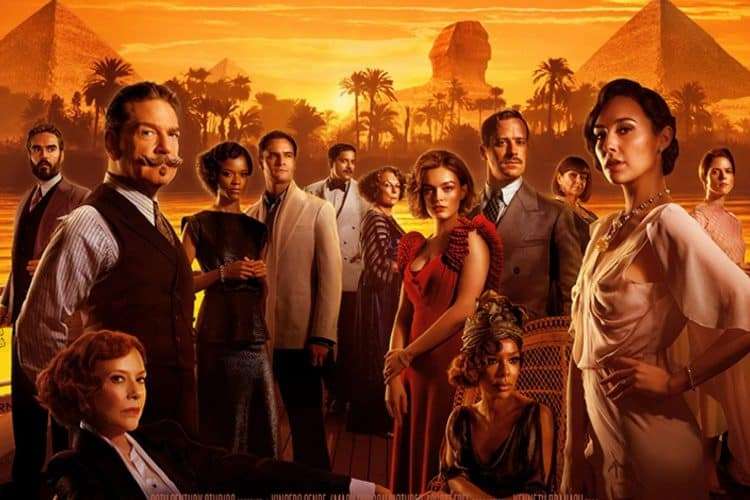 Fans of Agathie Christie’s famous detective Hercule Poirot may have feared that the ending of Death on the Nile meant the end of Kenneth Branagh’s run as Belgian investigator, but in a recent interview with THR, 20th Century Studios president Steve Asbell spoke about the Poirot franchise and how its not over yet.

When asked about the future of Agatha Christie films with the studio, Asbell said: “We have the Poirot franchise, we have other Christie stories. I love these films, I love Ken [Branagh, who plays detective Hercule Poirot and directed Murder on the Orient Express and Death on the Nile]. We have a third script written, by Michael Green, that is a pretty daring shift in genre and in tone. It’s post-war Venice and an adaptation of one of the lesser-known novels. So I think you’ll see the mustache again.” As for the return of Branagh, “Yes. Ken is Poirot, but Ken is also the series.” 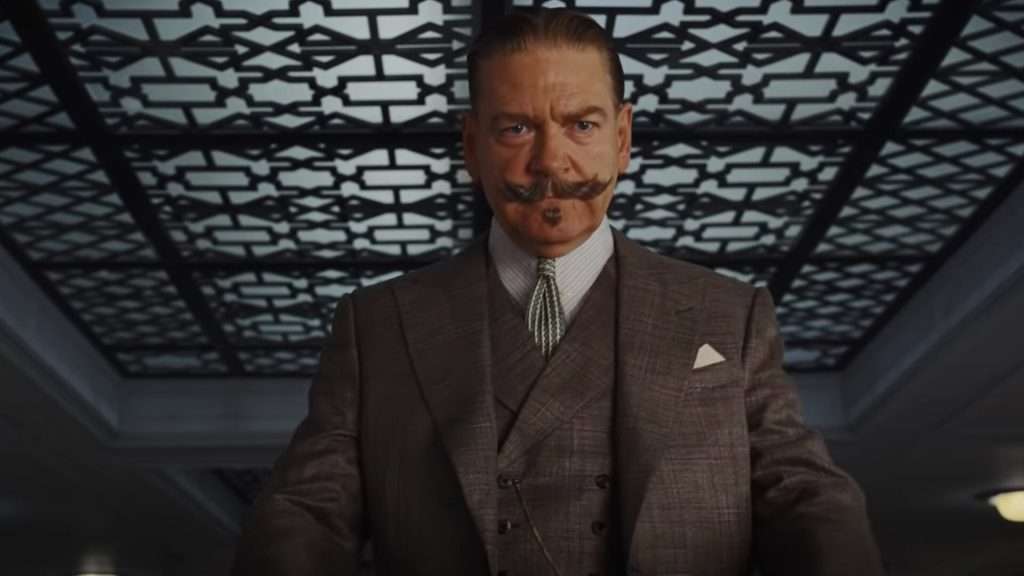 Now, what is the tone and genre changes he’s talking about? Word is that unlike the first two adaptations which were part of Christie’s ‘travel logs’ that take the detective to various places around the globe, the book they are likely adapting is The Mysterious Affair at Styles. While this is a lesser-known book to the general public, it is the first appearance of Poirot and Christie’s first published work.

Both previous films have hinted at a younger detective and his romance with Katherine, which might have been the groundwork for doing a prequel film. Death on the Nile is currently in theaters and while it’s not making the blockbuster sales that Murder on the Orient Express did, the critical reviews have been extremely positive, and the studio is moving forward with the next film.