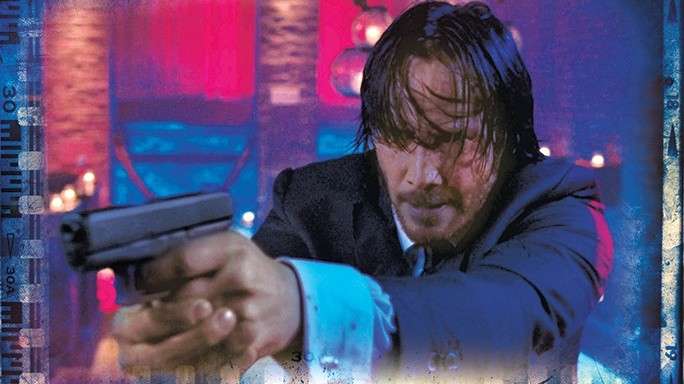 John Wick fans will have to wait a little longer to see the next installment as Keanu Reeves’ titular hitman continues his quest for vengeance.

Lionsgate has announced that the action movie would push back nearly a year from its planned May 27, 2022 release date. “John Wick: Chapter 4” will now debut in theaters on March 24, 2023, according to a new video teaser.