Deadline is reporting that Keanu Reeves returning to the world of Constantine and is being reunited with the original movie’s director Francis Lawrence. The sequel is being written by Akiva Goldsman, with J.J. Abrams’ Bad Robot producing. Keanu Reeves’ take on the DC Comics supernatural exorcist and demonologist John Constantine is well known in the comics universe, and 17 years after the original big screen outing for the character it looks like comic fans are finally going to see Reeves reprise the role. 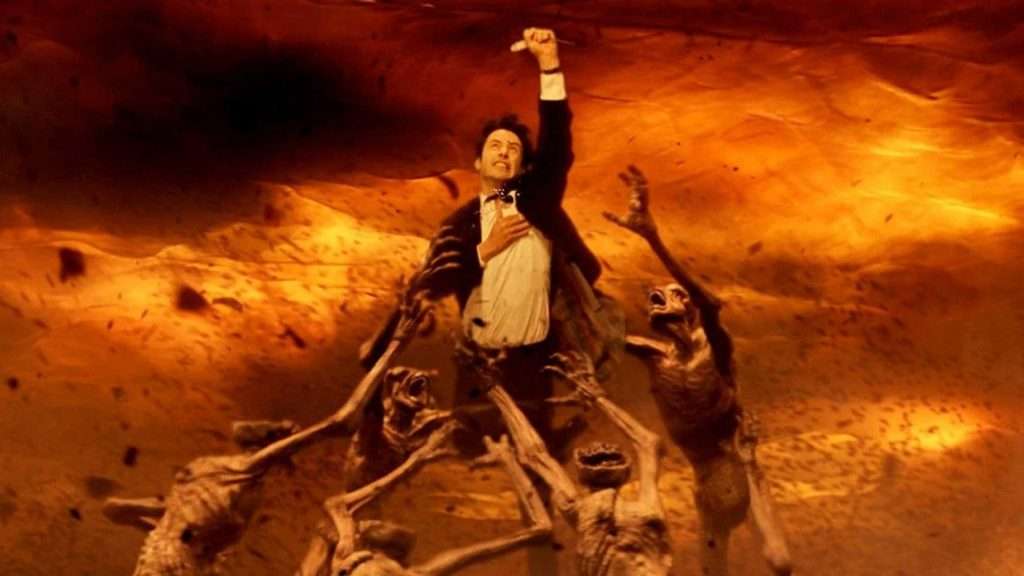 Today, a sequel to every popular comic book film is almost always quickly approved, but back in 2005, even Constantine‘s $200 million worldwide box office haul wasn’t enough to spur the creation of a follow-up. Of course, Reeves hasn’t exactly been sitting around doing nothing while waiting for Warner Bros. to come seeking for him; he’s currently working on the John Wick franchise, returned to The Matrix franchise at the end of last year, and also lent his voice to DC’s League of Super-Pets as Batman. Fans of Keanu Reeves, who can’t get enough of him in their life, will undoubtedly be pleased to hear that he will now be bringing Constantine back to the big screen once more.