‘Justice League’ Has a Major War on Women Problem

The male talent behind next month’s Justice League, a hugely important tent pole for an embattled film industry, represents some of the very worst Harvey-wood has to offer. As a whole, these men have joked about rape, shamed women over their appearance (including cancer victims), and stand accused of serial-groping and couch-casting.

It seems safe to assume that the latest entry in the ever-expanding DC superhero franchise is somewhere around a $400 million investment for Warner Bros. On top of its original production budget and the cost of extensive re-shoots, the studio’s expensive hype machine is a worldwide enterprise working 24/7 to put this sucker into profit.

Movie math informs us that in order to break even (after theaters take their cut), Justice League will need to gross somewhere around $800 million worldwide. 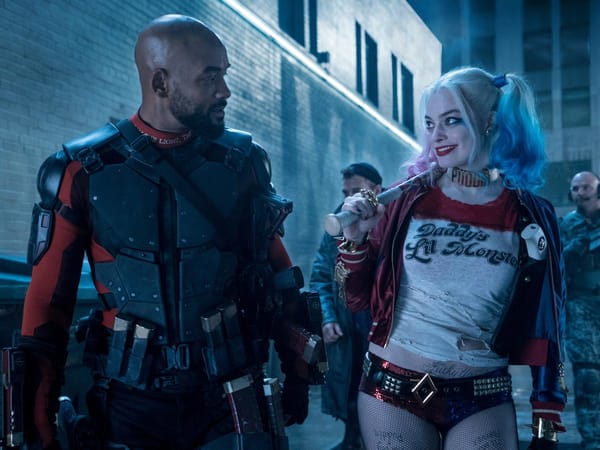 On the line, though, is not just dollars. There is also a lucrative franchise at stake, a golden goose that has so far dropped three bronze eggs in the form of Man of Steel, Batman vs. Superman, and Suicide Squad — and only one that was golden, Wonder Woman. From a corporate standpoint, the consequence of the all-in bet that is Justice League under-performing is unimaginable. 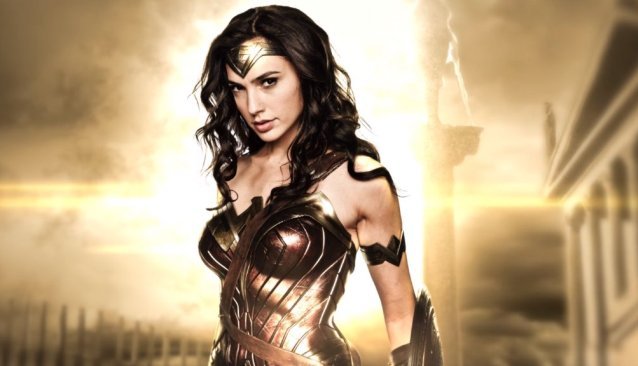 In Justice League’s favor are two things… Gal Gadot’s already iconic Wonder Woman and the fanboys, those of us who love these characters and continue to purchase tickets for the same reason we used to watch music videos on MTV — in the hopes the next one is better.

But already working against it is a spotty track record. There is Man of Steel, which entertained but underwhelmed; Batman vs. Superman, a creative dud that both bored and underwhelmed, and a pretty awful Justice League trailer.

Then there are the rumored re-shoots. Justice League’s original director, Zack Snyder, reportedly delivered a first cut that was “unwatchable” and then dropped out of production to deal with a family tragedy. Needing a miracle, a desperate studio poached director Joss Whedon from Marvel. For Warners to even admit they needed a Joss Whedon tells you just how desperate things must have been.

In the realm of expensive tentpoles, however, none of the above is all that far outside the usual-usual. Even the rainmakers behind the unbelievably well-oiled machine that is Marvel have lost high-profile directors and ordered reshoots. It is the nature of the beast.

Justice League’s biggest problem might turn out to be its notorious War on Women credentials. The maelstrom around Harvey Weinstein is showing no signs of slowing down. And while the naming of names is still being actively discouraged by the leftists who infest a corrupt Hollywood institution and their media toadies, cracks in the dam are, thankfully, beginning to appear.

Three of those cracks are owned by Justice League. 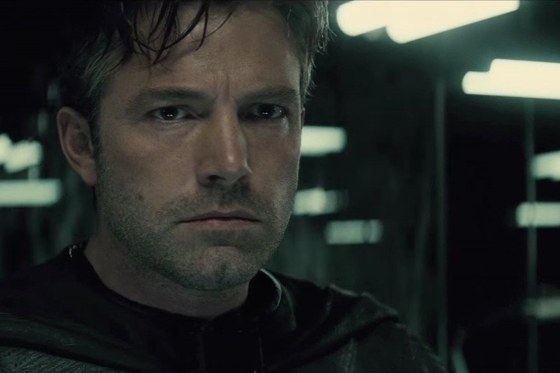 First there is Ben Affleck. Hollywood’s Batman has now been dubbed Buttman due to a series of public accusations of groping. Affleck has apologized for one incident, but he has ignored allegations from 2015 that he serially grabbed women’s butts at the Golden Globes. And in order to protect him (and Justice League), so has the entertainment media.

Second on the list is Jason Momoa. Because the Internet is forever, Hollywood’s Aquaman recently apologized for a joke about rape he made some six years ago. 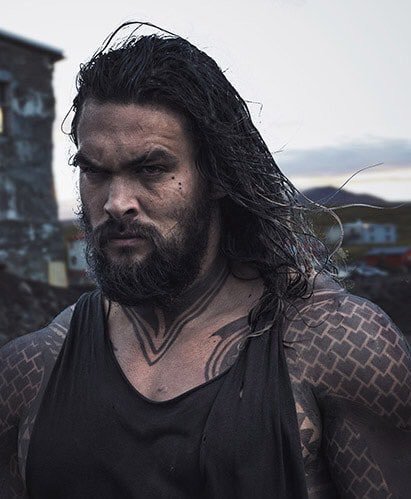 Lastly (and possibly worstly — if that’s a word), there is co-director Whedon, another Justice League player who finds rape high-larious, a self-described feminist who has spent years lording his woken superiority over the rest of us only to demolish the pedestal he so carefully crafted for himself by calling a woman a dog, shaming the looks of an actress who dared think for herself, and mocking the attractiveness of — brace yourselves — female cancer survivors. 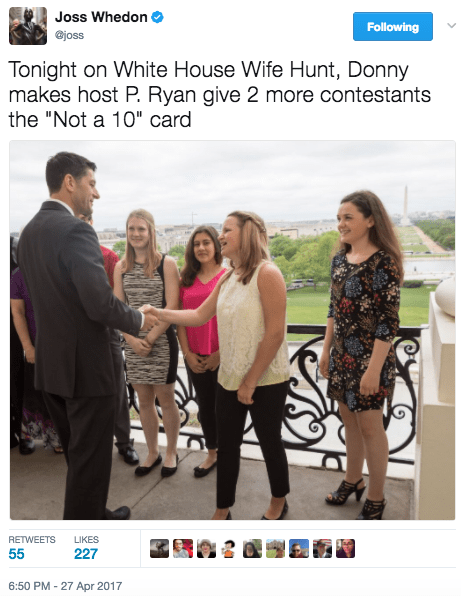 Moreover, while Whedon was lecturing the rest of us about how to respect women, he was out betraying his very own then-wife courtesy of the infamous casting couch. According to his ex-wife, Whedon told her that his Hollywood power gave him access to a bevy of “beautiful, needy, aggressive young women.”

Unless one of those re-shoots involves a scene where Gal Godot kicks all three of their chauvinist butts, how are we supposed to walk out of the theater believing in justice? 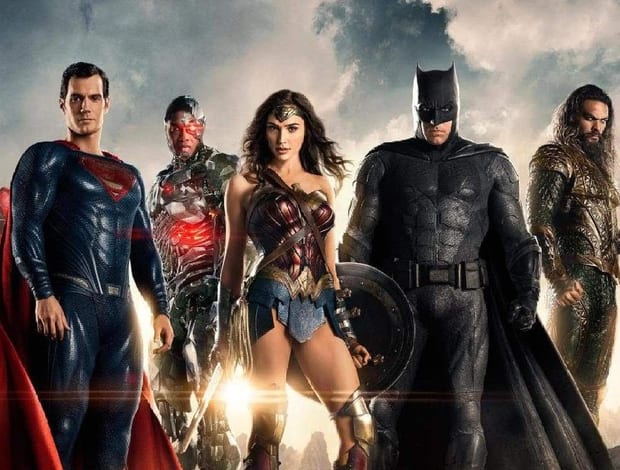