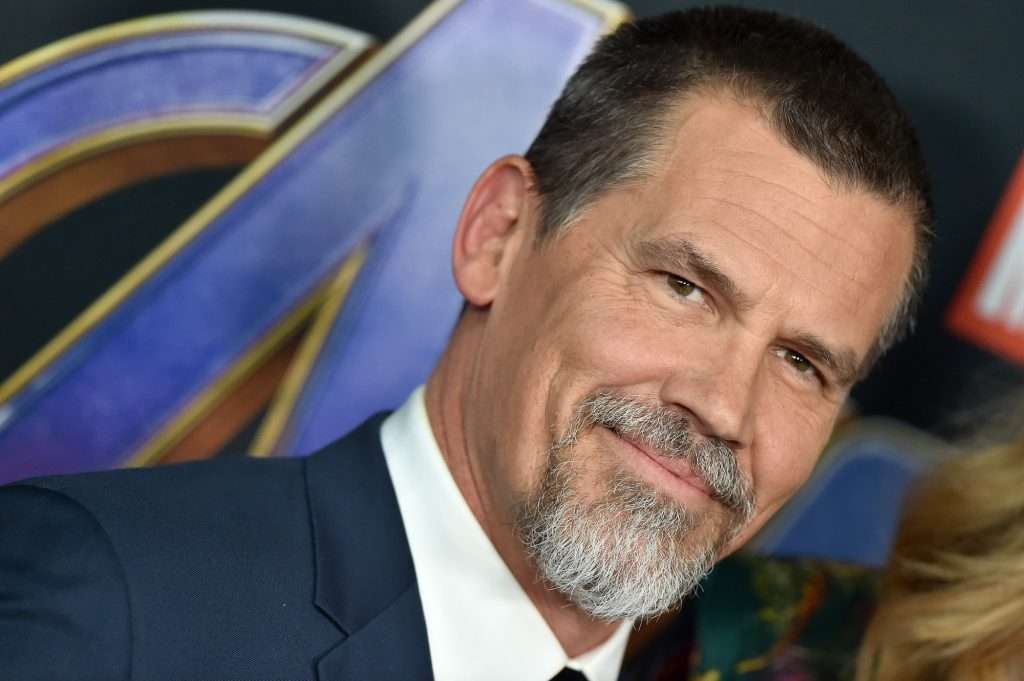 Actor Josh Brolin has made some good comic book to film characters. The actor has played Jonah Hex, Cable and Thanos so far, but it was recently revealed by the actor on the Happy Sad Confused podcast, that he had been considered to play Batman in the 2016 Batman v Superman: Dawn of Justice.

Josh Brolin nearly was Batman in @ZackSnyder’s universe. Some day as that grizzled older Frank Miller Dark Knight? I see it.

Brolin said: “Yeah. That was interesting to me,” but the decision to not move forward was Zack Snyder’s, “That was his decision. That wasn’t my decision. That was his decision.” Brolin also talked about how he felt it would’ve been a risky choice and he was kind of in for that, “Like something that is set up to not work at all or to work flyingly. I like those odds. I like playing with those odds. I’m like ‘am I the guy who’s gonna make it all fail?’.”

The host, Josh Horowitz, talks about how Snyder’s Batman seemed to be influenced by Frank Miller’s The Dark Knight Returns. Brolin agreed and that and liked that, “It would have been the older, more raspy, for lack of a better word. Honestly, that would have been a fun deal and maybe I’ll do it one day when I’m 80.”