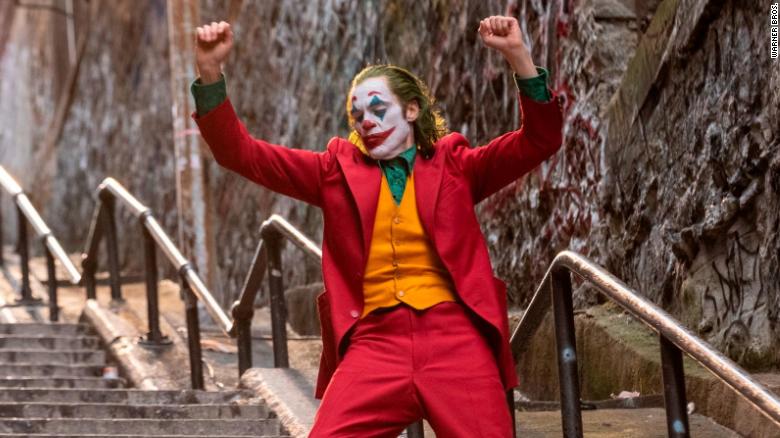 While Matt Reeves’ Batman sequel still hasn’t been greenlit, Batgirl and Supergirl were both shelved, and the next Flash movie may even be in jeopardy, Joker: Folie À Deux is currently the only DC Comics movie that is unquestionably safe under the new administration. Regarding the follow-up, which is currently set for 2024, Variety is citing a number of details, including the rumored $150 million price tag for the production alone. Joker (2019), which cost the studio $55 million to produce and made an astounding $1 billion at the box office while winning two Oscars in the process, is a far cry from this.

According to reports, Joaquin Phoenix and director Todd Philips will each make $20 million for their roles in the movie, while Lady Gaga, Phoenix’s new co-star, will receive $10 million. The cost of production alone for the movie is said to be $150 million, significantly more than Joker (2019), which cost the studio $55 million to produce and made an astounding $1 billion at the box office while also winning two Oscars. 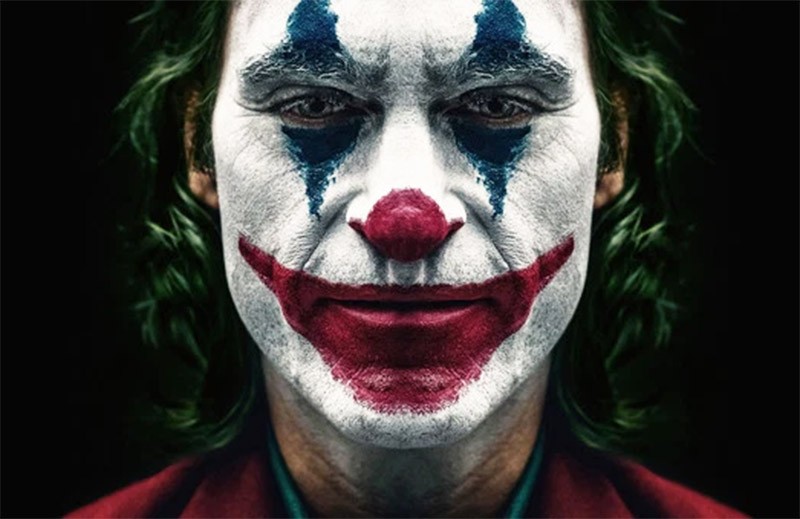 Confirming previous reports about the movie, the sequel is also said to include challenging musical scenes. A Star is Born, the film the actress starred in with writer/director Bradley Cooper, got eight Oscar nominations and one win, was mentioned by the Variety insider as a comparison for the Joker sequel. What role will the musical segments play in the Joker sequel specifically? Currently, nobody is aware. Todd Philips and the rest of the creative team are working diligently to find the solution, though. Joker 2 will hit theaters on October 4, 2024.