With John Wick: Chapter Four working its way towards theaters in March of next year, it’s a good time to check in on the prequel series The Continental which has been in the works for Starz. Well, the latest news has the series moving over to NBCU’s streamer Peacock after having been announced four years ago. 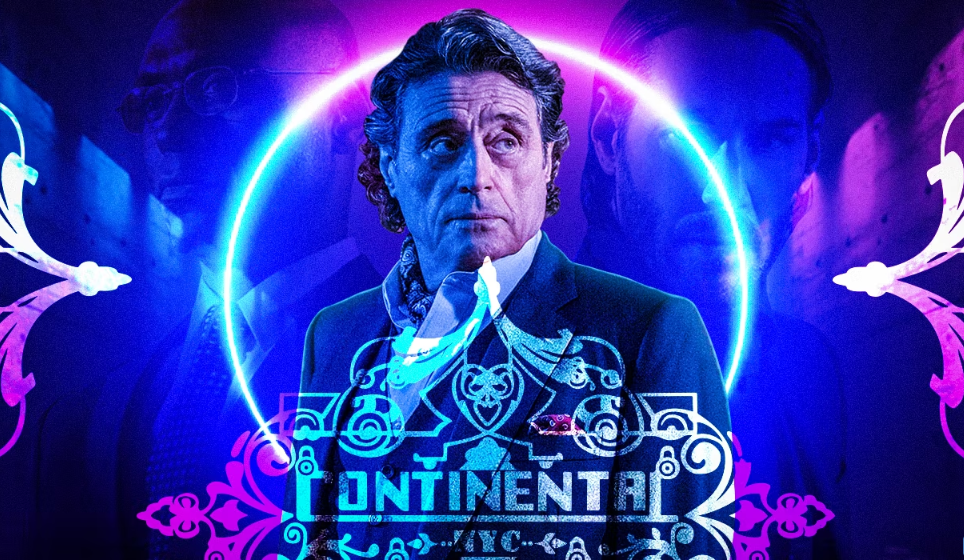 The three-part event series is said to be a better fit for the streamer that also recently acquired the rights to the films. Starz has shifted it’s focus to more female skewing series like their modest hit Outlander. Also, Lionsgate is said to be on the verge of selling the cable network as soon as next month. The Continental will debut on Peacock sometime in 2023.

The series stars Colin Woodell as a young Winston Scott (a role played by Ian McShane in the films), who is dragged through 1975 New York to face a past he thought he’d left behind. This is the story of how he gets control of the hotel. The series also stars Ayomide Adegun, Peter Greene, Mel Gibson, Ben Robson, Hubert Point-Du Jour, Jessica Allain, Michael Prada and Nhung Kate