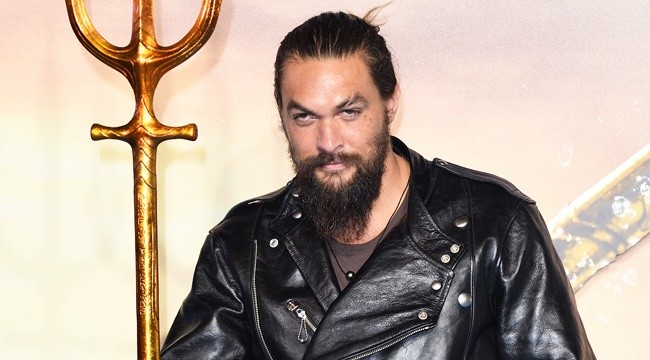 In the wake of the announcement that Ben Affleck would don his Batman cape for Aquaman and the Lost Kingdom, Jason Momoa offered some additional details on the Aquaman sequel in a recent interview. According to Momoa, the film contains a sequence in which Arthur addresses the UN General Assembly and makes a terrifying speech about an impending catastrophe that threatens the entire globe. Additionally, he said that the film would touch on the actual state of the planet Earth and the harm that humans are doing to it. It remains to be seen how Aquaman will suggest humanity address impending environmental calamities like pollution and climate change, but Momoa has provided a teaser concerning his character’s impending adventures.

“Aquaman is the most made-fun-of superhero in the world. But it’s amazing to be able to bring awareness of what is happening to our planet. It’s not some story that’s been told over and over, [it’s a] movie about what’s happening right now but in a fantasy world. I have a great time with… there’s a lot of…. It’s a throwback to…, I don’t want to give too much away. But we really get to speed up what is going to happen to this earth, and it’s not because of aliens.”

It appears that the sequel will be both a call to action and an allegory for global warming. Orm argued in the first Aquaman movie that the surface world was encroaching on the oceans and harming marine life. And although though Arthur prevented Orm from starting a conflict with the surface, it appears that Arthur will have to fight those responsible for climate change in Aquaman 2.

According to the new plot information, a conflict between the surface and the sea may arise in the sequel. Vapid devotion to the theory of global warming is nothing new to Hollywood, especially Momoa, who recently promoted a product with the “save the planet” mantra being part of the sales pitch:

Is this going to be handled well? Or are we looking at a recycled Superman IV: The Quest for Peace? Sound off in the comments!