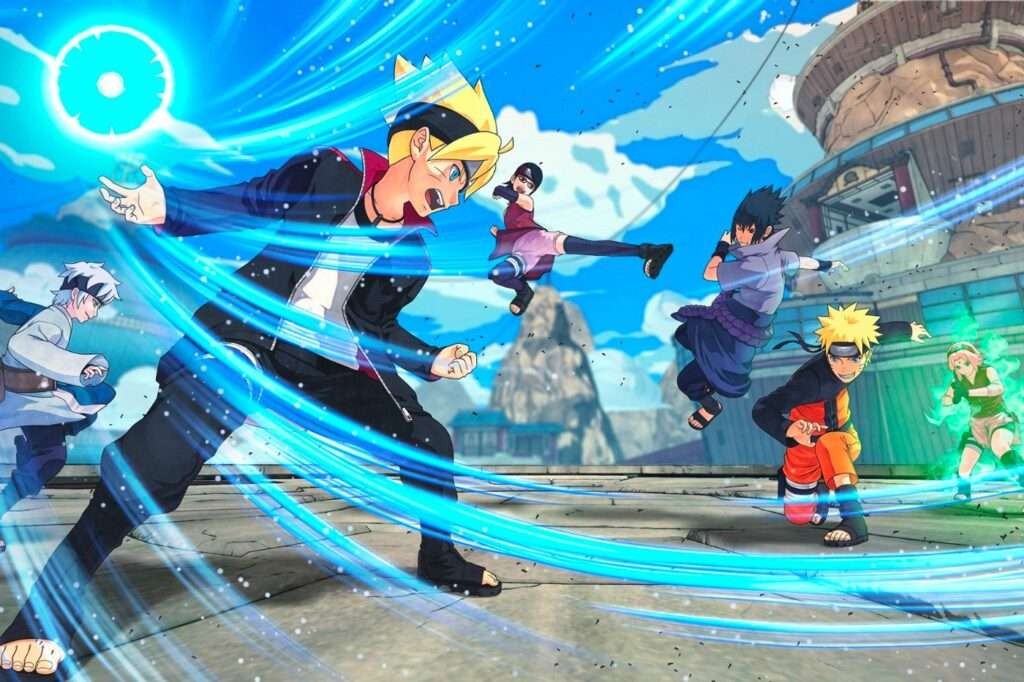 In this recent news from Hypebeast, it’s revealed a sizable majority of manga and anime fans don’t care for live action adaptations of their favorite franchises:

The poll surveyed one thousand men and women in Japan between the age range of teens to 60s to choose which beloved series they would like made into a feature film in the United States. Despite having classic choices like Naruto and Slam Dunk, along with more recent titles like Demon Slayer and Jujutsu Kaisen, most people simply went with “Nothing/None.” 456 votes went towards revealing that the majority of manga/anime fans don’t want Hollywood to even try their hand at adapting any source material, most likely due to the poor record of live-action films already seen.

It could include live action adaptations of video games too, recalling the disastrous Super Mario Brothers film from 1993. And I vaguely recall there was once a live action adaptations of Dragon Ball in 2009 that was neither a hit with fans nor with critics. The live action adaptation of Ghost in the Shell didn’t do much better. And the Japanese audience who’d rather not see these masterpieces turned into Hollywood blockbusters are right to be worried – all that’d happen is, the material would be watered down for the sake of “commercialism”, and today that means the most politically correct ways possible. Also, a lot of these live action fantasy fare producers have shown a lack of interest in good acting, and more for heavy special effects. No wonder I’ve become so discouraged with live action science fiction and fantasy for years now. 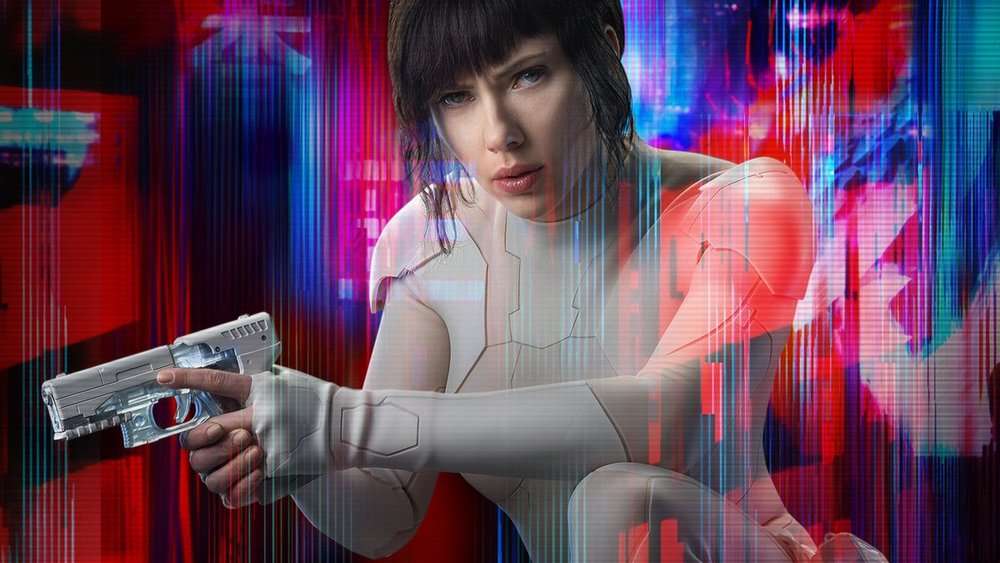 That’s why I firmly believe the best place for manga on the screen is in anime format. It’s the best way to get around many of the problems modern Hollywood’s compounded. All you really need to do then is make sure both the animation and the voice actors are of the best quality.