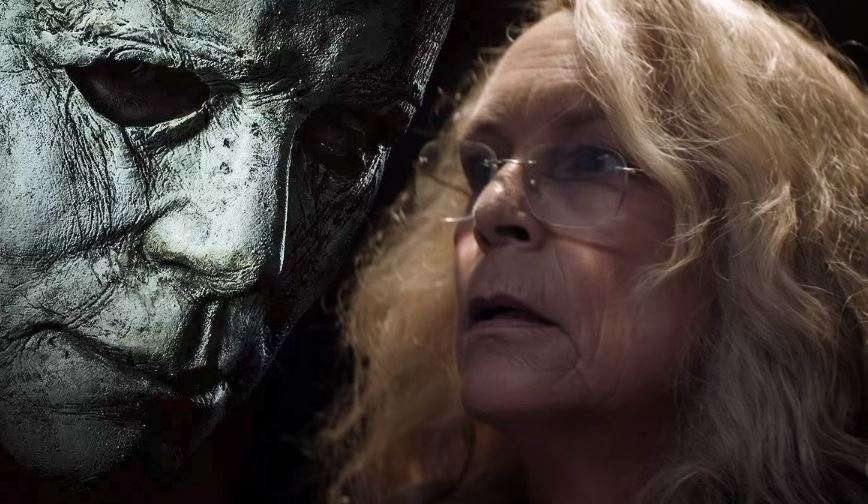 Halloween received a positive response from reviewers and audiences, grossing more over $159 million in the United States. The first of the two sequels, both starring Jamie Lee Curtis, the first of which is still in theaters, Halloween Kills grossed $50 million in its first weekend domestically, despite mixed reviews.

The third installment, Halloween Ends, is still in the works and will begin filming soon. Given the title, it’ll almost certainly serve as a sort of climax to John Carpenter’s revival trilogy, which he executive produced and co-wrote with Danny McBride.

There has yet to be an official cast list announced for Halloween Ends. Laurie and her granddaughter Allyson (Andi Matichak) will undoubtedly return for more mayhem, since Jamie Lee Curtis has indicated enthusiasm for the finished screenplay.

It’s unclear whether Judy Greer will return for fresh scenes after the tragic ending moments of Halloween Kills. Because the last two installments contained flashback sequences, it’s probable Greer may reprise her role as Karen. James Jude Courtney, who has played Myers in the previous two films, will very certainly return, as will Will Patton’s Deputy Hawkins. 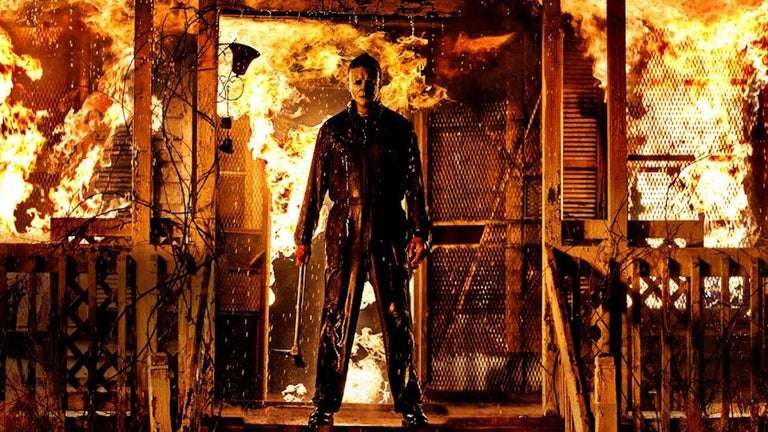 In Halloween Kills, we pick up right where Green’s 2018 film leaves off. And wouldn’t you know it, Michael Myers is still alive! No official synopsis has been unveiled for Halloween Ends, but it’s said to be a “way more contained” film than its predecessor, according to producer Malek Akkad.

Meanwhile, Green suggests Halloween Ends will be a departure from what came before. “I get engaged by doing something different,” he told Total Film over the summer. “If I was just going to be repetitive, I would hand the reins off to someone else. When you have that opportunity within an established franchise, it’s really fun to think about how you can show different tones and perspectives and evolve.” 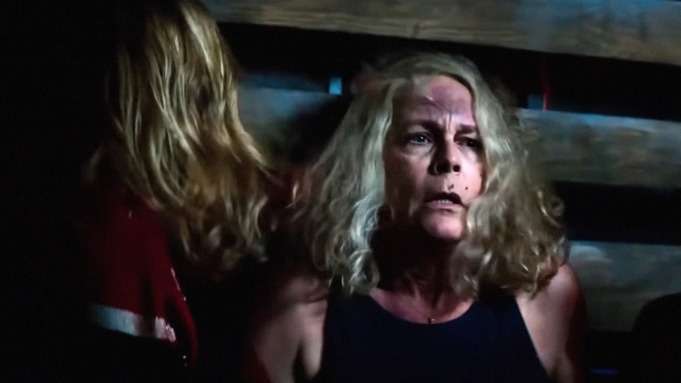 Curtis has said that the script may provoke divisive reactions. “[Green] alluded to the third one, which is going to shock people,” recently telling The Illuminerdi. “It’s going to make people very angry. It’s going to stimulate people. People are going to be agitated by it. And it is a beautiful way to end this trilogy.”