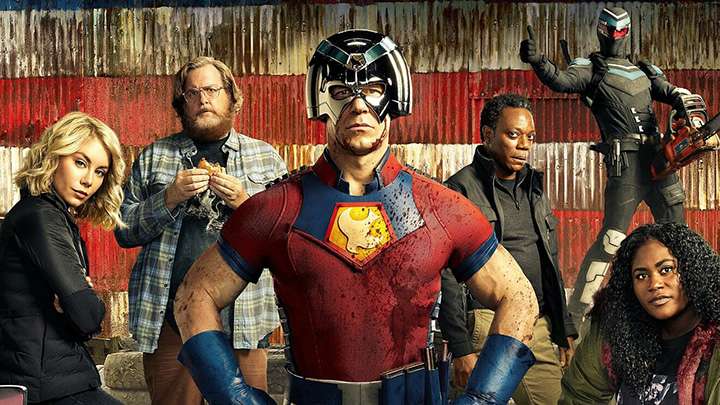 Peacemaker helped to open the door to the DCEU’s expansion into HBO Max storytelling, an effort that was led by starring actor John Cena and director/writer James Gunn. And while the state of affairs with the DC franchise as a whole is still largely up in the air, Gunn and the Peacemaker team are set to continue the anti-hero’s story in Season 2.

Thus far, Peacemaker remains the DCEU’s only HBO Max program to actually make it to the service, a particularly sad fact after the unfortunate cancelation of Leslie Grace’s Batgirl in Summer 2022. With this news along with reports hinting that Warner Bros. is completely reshuffling its superhero project line-up, it’s only natural that many feel Peacemaker could be in jeopardy as well.

In early August, Gunn made it clear that these rumors were false, saying on Twitter that Season 2 of Peacemaker “is still and will continue to be DCEU.” He recently took to Instagram to wish actor Danielle Brooks (Leota Adebay) a happy birthday — and posted:

“Happy Birthday Danielle Brooks! Love you & looking forward to playing in that sandbox again in just a few months!”

Watch: Hawkman Tackles Black Adam in Latest Trailer
Watch: New Line Drops a New 'Black Adam' Trailer
Warner Bros. Discovery Unveils their Plans for Batman Day 2022
HBO's House of the Dragon Sees Massive Drop in Viewers for Episode 3
Apple+ Grows Its Market Share as Prime & Netflix Continue to Shrink
Dan Lin Will NOT Take Control of the DCEU for Warner Bros. After All
What Led to the Early Cancellation of NBC's 'Heroes'?