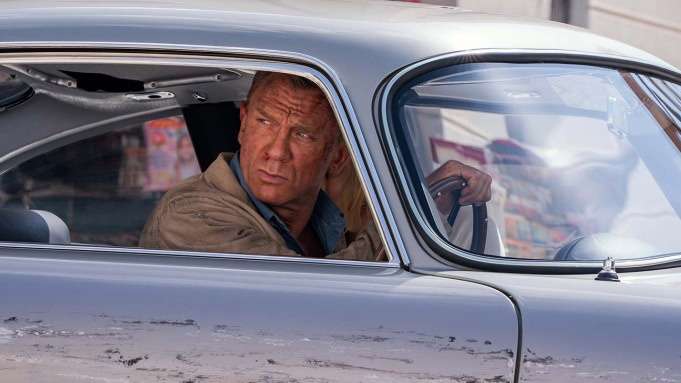 Longtime James Bond producers Barbara Broccoli and Michael G. Wilson are determined to keep cinema’s iconic franchise on the big screen in the wake of news that Amazon is buying MGM in a deal valued at $8.45 billion.

“We are committed to continuing to make James Bond films for the worldwide theatrical audience,” Broccoli and Wilson said in a statement out of London, where they run Bond home Eon Productions.

The news isn’t a surprise. Wilson and Broccoli are huge champions of the theatrical experience. And, unlike rival Netflix, Amazon Studios has released many of its original movies first in theaters before sending them to Prime. 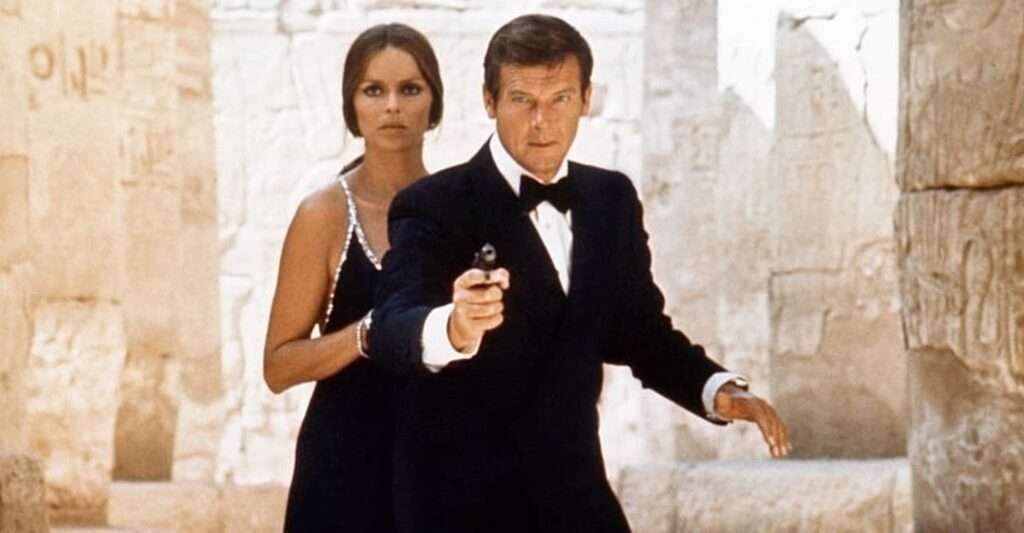 Eon has shepherded the Bond movies since they began and would have had to been part of any deal-making with Amazon and MGM which co-finances and distributes the spy pics.

After being delayed numerous times because of the pandemic, director Cary Jojo Fukunaga’s No Time to Die is set to hit theaters on Oct. 8 (the Amazon-MGM deal won’t likely be closed then). MGM subsidiary United Artists Releasing is distributing the highly anticipated tentpole domestically, while Universal Pictures International is handling overseas duties.