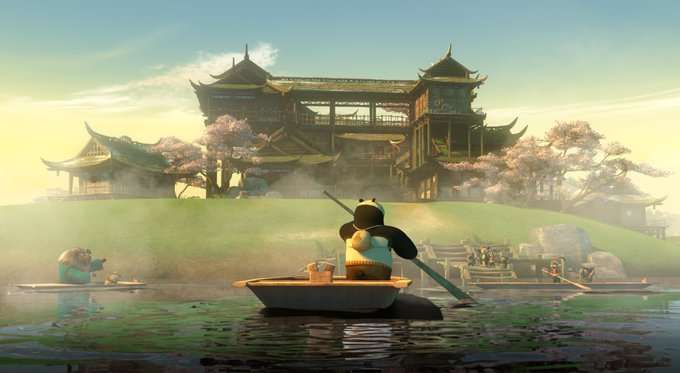 Netflix announced the new series last week which finds Po on an eating tour of China when he’s wrongfully accused of misusing magical weapons. In order to clear his name, Po has to team up with a proper English knight to embark on an epic quest. 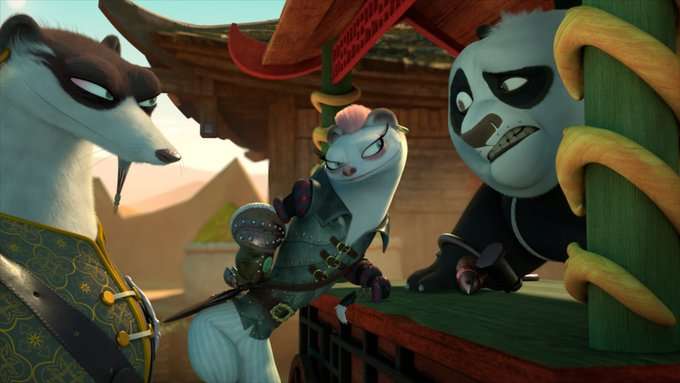 Here’s the official synopsis: “Jack Black returns to KUNG FU PANDA in the new series KUNG FU PANDA: THE DRAGON KNIGHT. When a mysterious pair of weasels set their sights on a collection of four powerful weapons, Po must leave his home to embark on a globe-trotting quest for redemption and justice that finds him partnered up with a no-nonsense English knight named Wandering Blade. Together, these two mismatched warriors set out on an epic adventure to find the magical weapons first and save the world from destruction — and they may even learn a thing or two from each other along the way.”

Black is the only cast member announced at this time. DreamWorks Animation is producing the series, with Peter Hastings and Shaunt Nigoghossian as executive producers and Chris Amick and Ben Mekler as co-executive producers. 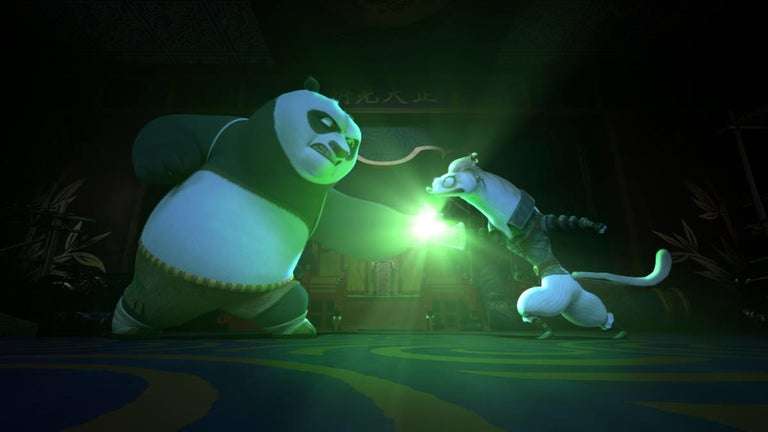 Netflix did not announce a release window for Kung Fu Panda: The Dragon Knight. In the meantime, check out 74 Disney Animated Movies That You Should Rewatch