The Direct is reporting a rumor that a live-action Constantine movie is in development at Warner Bros., with Bad Robot serving as the production company and JJ Abrams attached as a producer. The film will have a similar feel and tone to Bad Robot’s other upcoming projects, which include the Justice League Dark HBO Max show as well as the Zatanna movie.

It is currently unknown whether this will be a soft reboot with Keanu Reeves reprising the titular role, or if this will be a complete reboot with a new actor portraying the character.  Reeves has already said that he likes the sounds of reprising Constantine for another outing and bringing him back would be in keeping with WB’s new tactic of honoring DC history – Michael Keaton returning as Batman, for example. It feels like we’re on the verge of a big announcement then, and maybe it’ll come our way during August’s FanDome event. 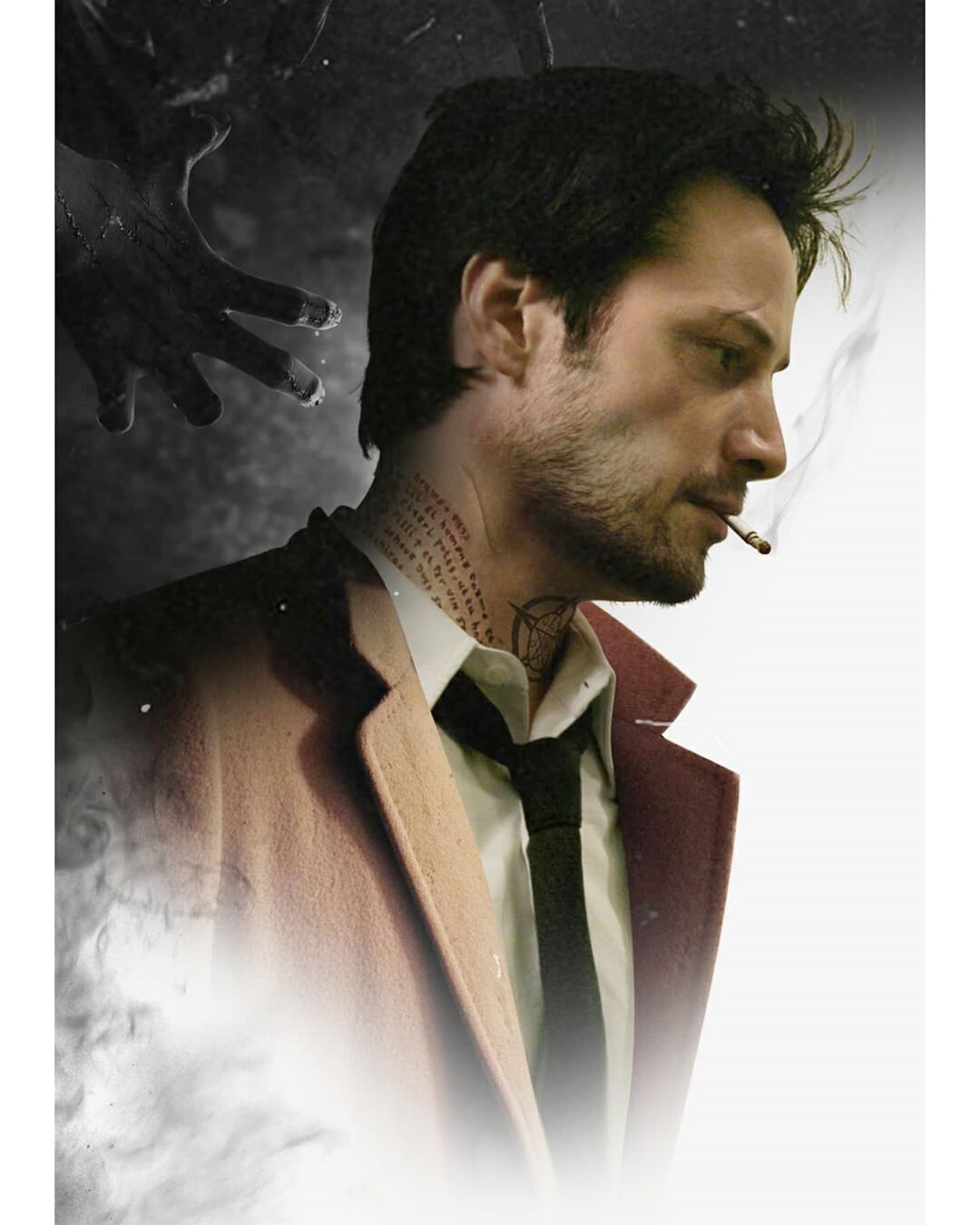 This potential development serves as a welcome-back for the character of John Constantine, who has seen his fair share of adaptations. Keanu Reeves was the first to portray the character in live-action in the 2005 film Constantine, and actor Matt Ryan portrayed the occult detective in his own television series while making appearances on Arrow and eventually joining the cast of Legends of Tomorrow.

HBO Max Pulls Plug on 'Doom Patrol' and 'Titans'
Live-Action 'Hot Wheels' Film Adaptation on the Fast Track
Business Must Be BOOMing: BOOM! Studios Beefs Up Staff
All the Reasons HBO Max's 'Velma' Went So Terribly Wrong
Despite Everyone Hating 'Velma' 2nd Season is Reportedly in the Works
Prime Video Surpasses Netflix in the U.S. Streaming Market
HBO Max's 'The Penguin' Series to Tie In to 'The Batman' Sequel