Is This Bad News for Steven Spielberg’s ‘Blackhawk’ DC Film?

Director Steven Spielberg revealed several years ago that he’d be hopping on the DC Comicbook movie bandwagon with a film based on Blackhawk, a comic book series first published by Quality Comics and later by DC and primarily created by Chuck Cuidera with input from both Bob Powell and Will Eisner. The classic comic series about a remarkable squad of World War II pilots that has captured the imagination of the legendary filmmaker. 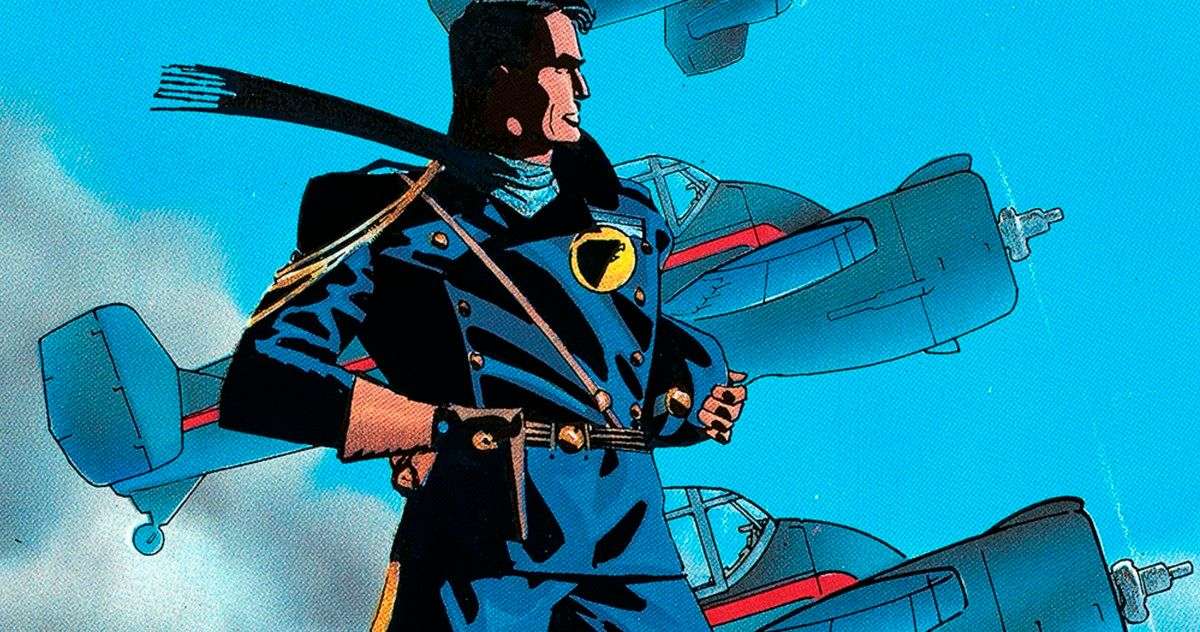 According to DC, Blackhawk both refers to a person who calls himself “Blackhawk” and a squadron of people known as, you guessed it, the Blackhawk Squadron. Together they were a team of fighter pilots on a mission to fight against the Nazi scourge in dashing, Robin Hood-like style. Like most war-centric comics of the Golden Age, BLACKHAWK was predominantly a way to get young men and women interested in volunteering their time for the war effort. Pilots were, quite literally, all the rage at the time in the wake of Charles Lindbergh and Amelia Earhart. Aviation was still a pretty new, not to mention a pretty novel thing and the idea that people could become famous by being daring pilots was a quick and easy way to get anybody’s attention.

Another war-based picture genre is right in Spielberg’s wheelhouse, and scriptwriter David Koepp recently provided some encouraging news about the project, albeit still far from a guarantee that the production would go exactly as initially planned. It appears that the writer, who has worked on four previous Spielberg movies including Jurassic Park and War of the Worlds, cast some doubt about just how involved Spielberg may actually be on the film.

“We have a script that’s very good and we all think it’s very good. There were a lot of management changes at Warner Bros, so I think we’ve just been kind of waiting for that to settle down and for them to decide what they want to do with their DC Universe. Obviously I hope he does it or if he doesn’t direct it, I hope he produces it, someone great directs. Because it would be a great deal of fun. I’m very fond of the script and I hope it comes together. But again, that’s one of those movies that’s gonna need $200 million so, trying to get those whales off the beach is a big process.”

Back when the Blackhawk film was first revealed in 2018, the world was a different place. Warner Bros. and Steven Spielberg were in quite different places two years before the epidemic, when many projects went by the wayside and others spent the following two years playing catch-up. Spielberg is working on a variety of projects. First up is The Fabelmans, and then it’s a remake of Steven McQueen’s Bullitt, which may imply that Koepp’s conviction that he’ll be on board as a producer is simply a possibility for the time being. Due to the unpredictability of the DCEU and DC movies in general, Blackhawk might be stuck in production hell for years.

For the time being, Koepp’s aspirations is pretty much all we have regarding the probability of Blackhawk ever making it to the big screen.