Is the Kingman’s Taron Egerton Set to be the MCU’s Wolverine? 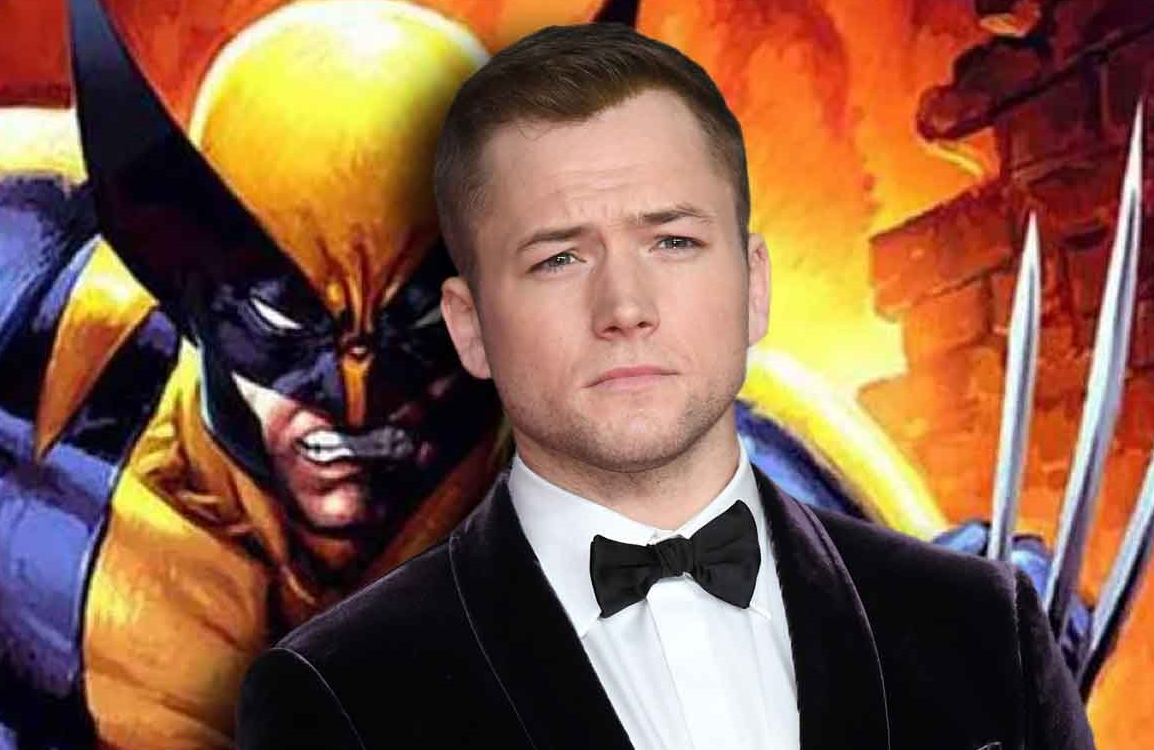 Taron Egerton may be in talks for a role of a lifetime.

The actor from Rocketman, Kingsman: The Secret Service and Eddie the Eagle has said that he has had talks with Kevin Feige and other Marvel Studios executives about the possibility of playing the MCU’s version of Wolverine. Egerton told the New York Times about his desire to play one of the most popular characters in comics: “I don’t think it would be wrong to say that. I’d be excited but I’d be apprehensive as well, because Hugh is so associated with the role that I’d wonder if it’d be very difficult for someone else to do it. But hopefully if it does come around, they’ll give me a shot.”

He is of course speaking of Hugh Jackman who first brought the character to life and has been synonymous with the role for the last two decades. Egerton co-starred with Jackman in the 2016 Eddie the Eagle film. Disney’s buyout of Fox returned the X-Men characters along with the Fantastic Four back to Marvel, but so far, the only use of those characters were appearances of Mr. Fantastic played by John Krasinski and Professor Xavier reprised by Patrick Stewart in Doctor Strange in the Multiverse of Madness.