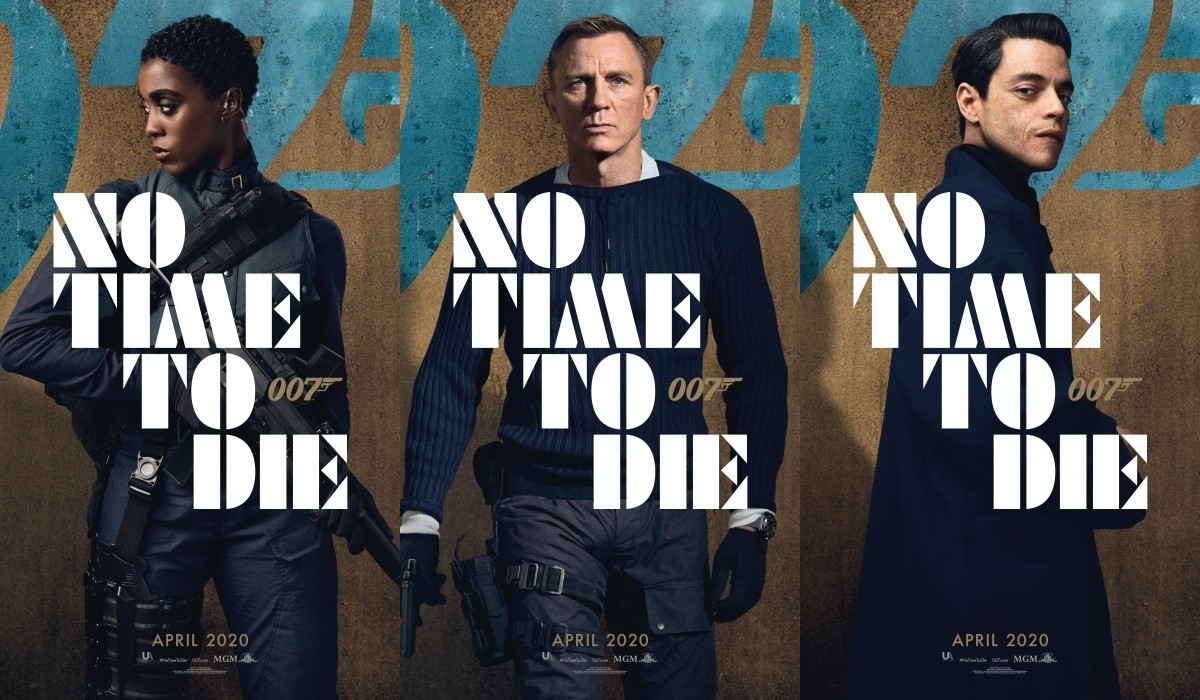 With so many trailers filling up under the Christmas tree this holiday season, it makes me wonder if their presence is anything but a present. After multiple viewings, it would appear as though Santa made a massive error in judgement with his gift giving this year. That being, he gave us the same thing last year… and the year before… and the year before that.

‘Black Widow’, ‘Ghostbusters: Afterlife’, ‘Wonder Woman 84’ and ‘TopGun: Maverick‘ all attempt to hit the reset button one last time in an effort to bring mediocrity to the masses. Most felt like half-hearted nostalgia grabs, more interested in selling you back your childhood, rather than attempting to create anything new. The package is different but the product remains the same.

And although this may seem par for the course in today’s rinse and repeat cycle of sugar coated IP reissues, one trailer in particular caught my eye for being the most egregious of offenders. This trailer didn’t only reference the series’ previous films, but rather seemingly ripped itself off shot-for-shot leading to its title card reveal. If that’s not enough, it also used nostalgia bating to amp up its audience’s interests (whom only seem mildly aware of the series’ original content) by recycling some of the major set piece, action scenes, and plot devices of the previous entries. That trailer belongs to the newest outing by Daniel Craig’s 007 in MGM’s, ‘No Time To Die.’

Below, I’ve created a side-by-side video that compares the newest trailer for ‘No Time to Die’, matched with every similar shot from ‘Casino Royale’, ‘Quantum of Solace’, ‘SkyFall’ and ‘Spectre’. I’ll let the viewer decide. 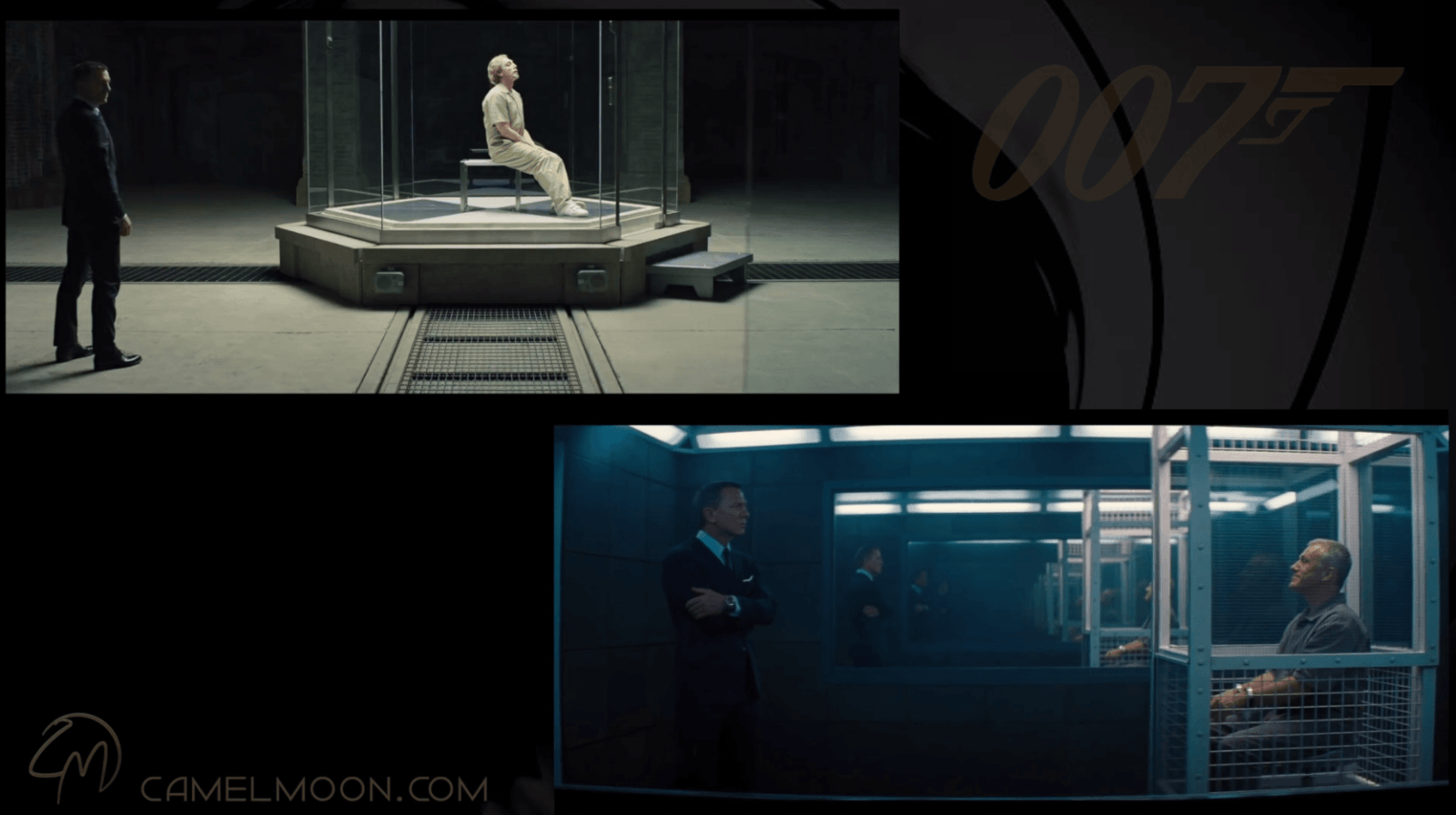 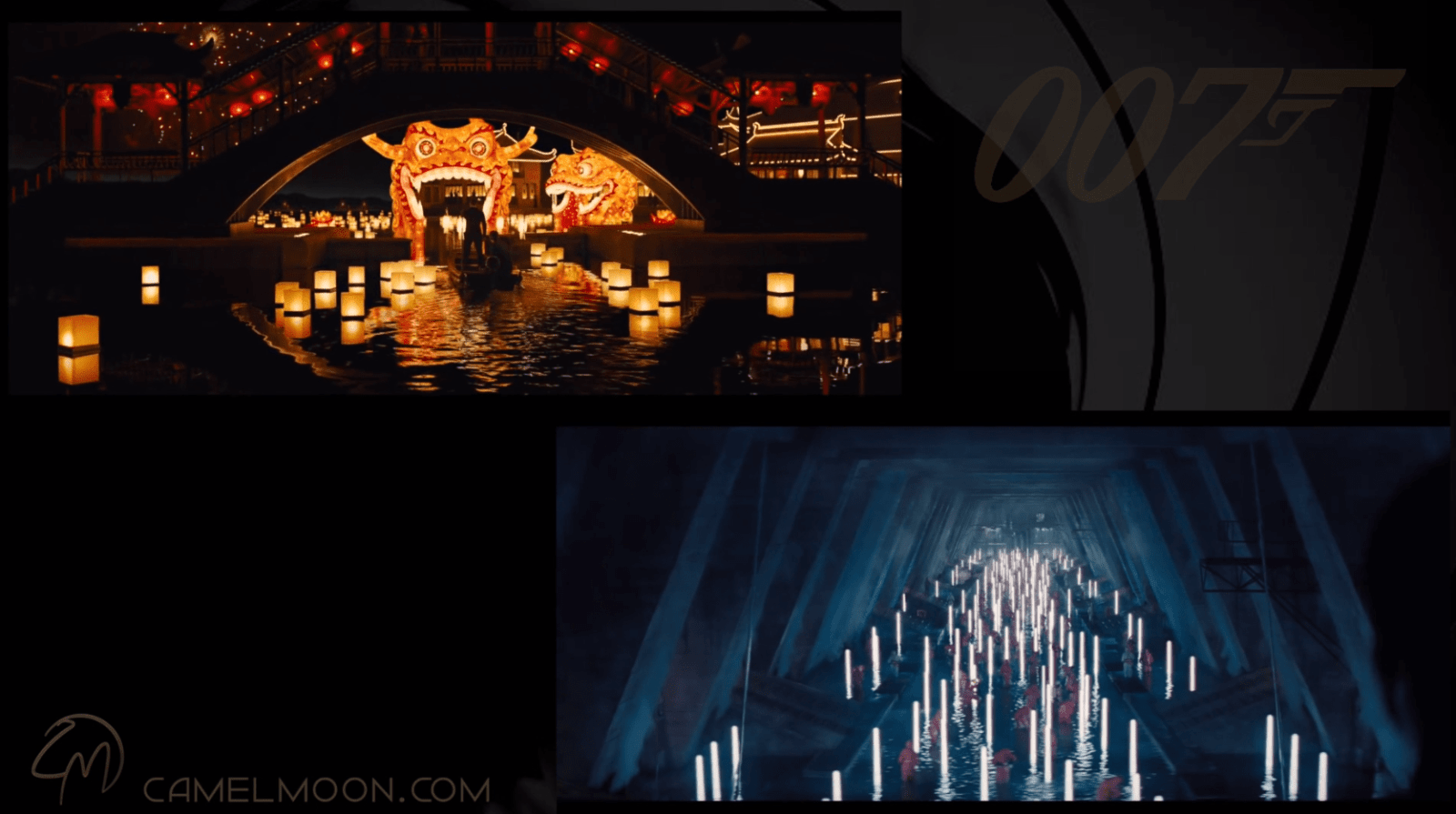 If the title, setting, tone and Rami Malek’s “handless” appearance in the trailer/poster haven’t dropped a large enough hint, this will most likely be EON Production’s attempt at recreating their 1962 classic, ‘Dr. No’. In fact, it looks like the first official James Bond remake ever. Maybe retreading fan favorites was a stipulation of Universal’s involvement with the film. Even if it wasn’t, it’s best to go with what you know works. And with a franchise like Bond, who doesn’t love ‘Dr. No’? You could even argue it’s a great way to bookend the series. The last Craig outing was the first Sean Connery chapter. That’s a classy way to pay homage. But is it enough? Standing on ceremony usually just makes your knees buckle under the pressure if the burden is too heavy to carry.

Now you may say: “Well Bond movies are always the same. They always borrow from each other.” And although you wouldn’t be wrong, there’s a difference in filling in a story template of action and plot devices from an entire 24 film catalogue, and reusing some of the exact same moments/shots from the most current iteration of the series. Referencing yourself is inevitable. Stealing from yourself is just plain lazy.

Of course this could all be a coincidence, and when the film drops next year we may all be praising it for wrapping up arguably one of the best retellings of James Bond ever created; all while lauding its creativity. Or… we may have witnessed the final breath of a series that is about to hit zombie-mode harder than any other known IP since, ‘The Simpsons’. Suggesting to me, the title: ‘No Time to Die’, should instead be aptly titled, ‘No Mr. Bond, I expect you to Die.’