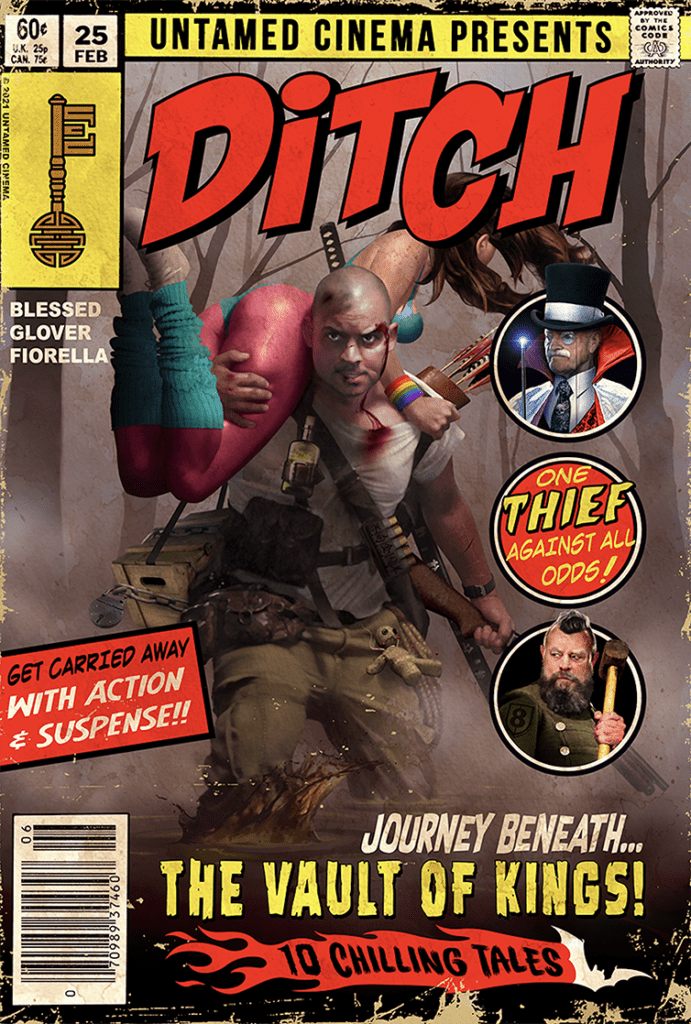 “Ditch” is the story about a brazen thief that’s been hired to steal the impossible, and creator John Fiorella, who first came up with the concept back in 2007, has decided to launch a crowdfunding campaign to turn his vision into a pulp serial television series. Fiorella describes the concept as a comic book come to life, with larger-than-life characters, kick-ass action, and unexpected plot twists designed to take your breath away.

“The idea dates back to 2007, “Fiorella explains. “Back then, the initial concept was to make an ultra-low-budget horror feature – in the spirit of Evil Dead 2, but after Ash Vs. Evil Dead came out, I threw everything out and started from scratch – turning the property on its head and shaping it into a sprawling epic adventure. If you like the Mandalorian, this’ll be right up your alley. It’s striving for that same level of fun, episodic adventure.”

Fiorella definitely has chops. His indie short ‘Grayson’ went viral back in 2005, and he boasts decades worth of experience writing, producing and directing content across all mediums.

Currently, John is spending most of his time trying to market the campaign. When asked how he’s spending his days, John is quick to tell you he’s “marketing my brains out – trying to get more people to see the pitch.” 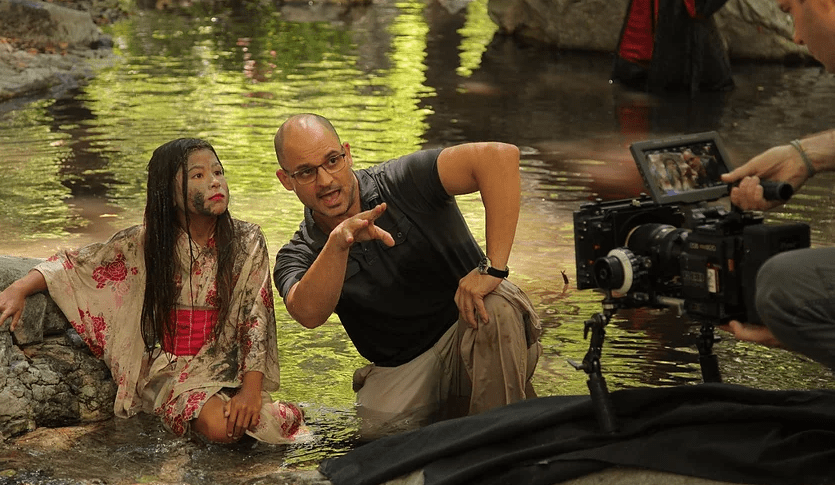 This is literally a passion project for Fiorella, who says that this project represents everything he loves about Spielberg’s adventure classic, Raiders of the Lost Ark, but with his own spin on the genre; mixing elements of horror and fantasy into a thrill-fest punctuated with cliffhangers.  His goal for Ditch is to ride that line between family-friendly and “Oh man, this is so insane, I can’t believe my Mom’s letting me watch this!” 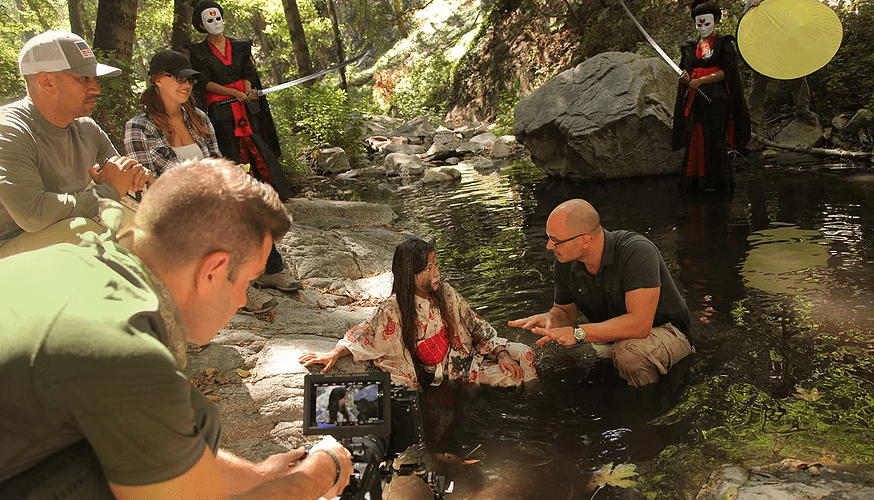 “Way back in the day, when my parents got divorced, at night I would sneak out of bed and watch RAIDERS OF THE LOST ARK on VHS. I did this routinely for nearly a year straight. That break from reality was a treasured escape that played a pivotal role in getting me back on my feet, which is why I’m determined to pay it forward.”

Sounds like pure escapism – and could we all use that right about now? If you’re interested in supporting this campaign and helping bring John’s vision to life, check out the Kickstarter page here. 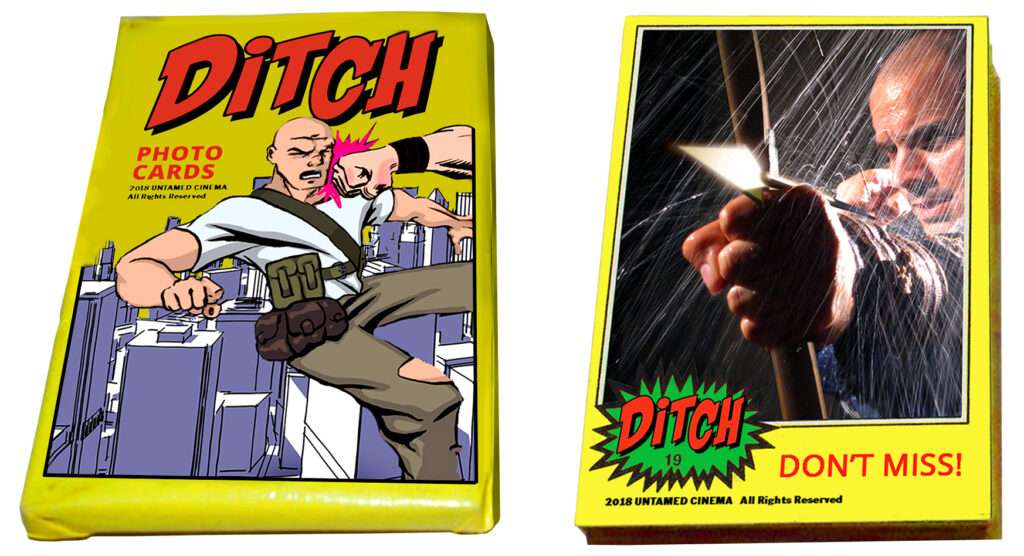