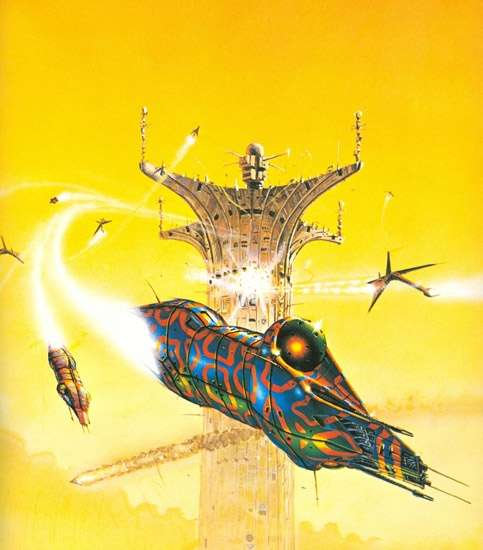 Philip K. Dick wrote 44 novels and about 121 short stories, most of which appeared in science fiction magazines during his lifetime. A surprising number of Dick’s novels and short stories have been adapted over the years, including Blade Runner, Total Recall, Minority Report, Paycheck, The Man in the High Castle, and many others.

It’s just been announced by Deadline that Hollywood’s newest foray into the Philip K. Dick back catalogue will be directed by Francis Lawrence. Special effects and action-driven studio movies such as Hunger Games and I Am Legend has been the main flavor of Lawrence’s work ever since making his feature directorial debut on Keanu Reeves’ cult classic DC Comics adaption Constantine in 2005. 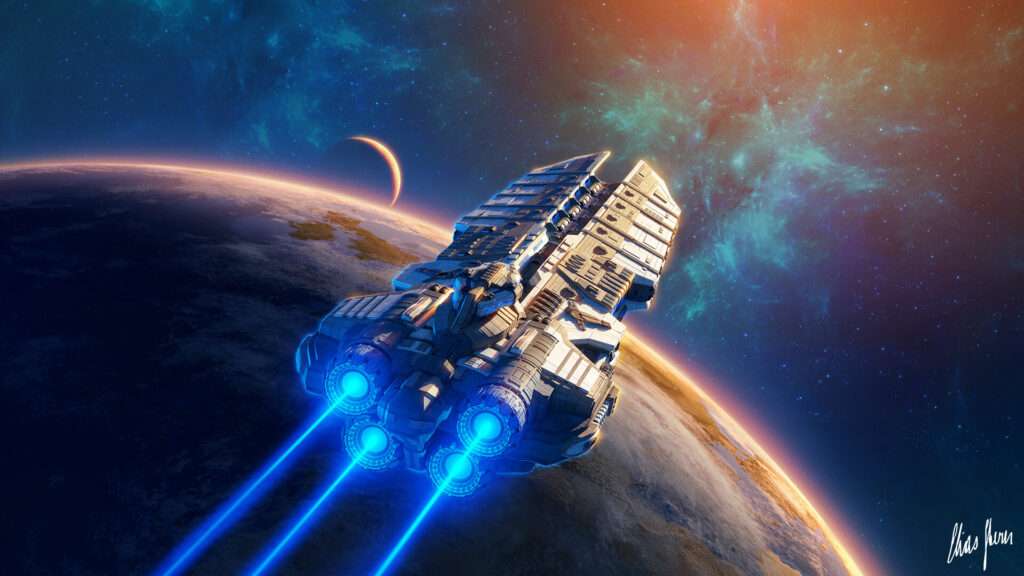 Philip K. Dick’s ‘Vulcan’s Hammer’ is a story set after a horrific world war, with the 70 nations of Earth creating the Unity Party to hand over government to an AI named Vulcan, who employs an algorithm to determine politics and policy, according to Deadline. When Vulcan is attacked and a special agent is killed, Unity director William Barris is called in to figure out who or what is behind the effort to bring down the system. Although Vulcan’s Hammer was initially published in 1960, the themes and underlying ideas remain as relevant today as they were then.

Let’s see how this turns out.