Production has started in Toronto on Y: The Last Man, the upcoming Diane Lane-starring FX on Hulu drama series based on the Eisner Award-winning DC Comics series by Brian K. Vaughan. 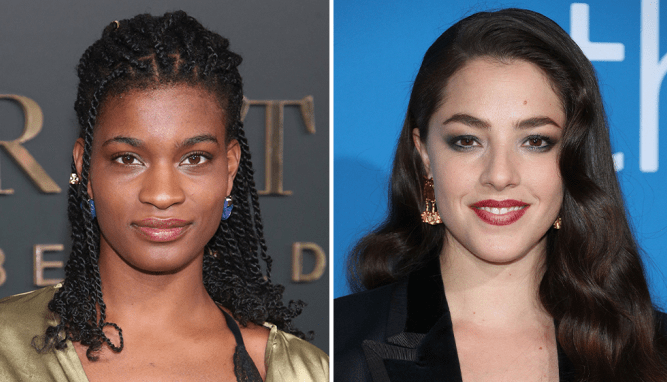 There are two new cast changes on the project as Ashley Romans and Olivia Thirlby have joined the series, replacing originally cast Lashana Lynch and Imogen Poots, respectively. Romans will play Agent 355; Thirlby will play Hero Brown. In February, Ben Schnetzer was cast as the male lead Yorick Brown, replacing Barry Keoghan who had exited the projects. Also no longer part of the series is Timothy Hutton, who played the U.S. President in the original pilot. That part is believed to have been reworked as part of many creative changes on the show. Hutton also was replaced on the upcoming Leverage reboot after he faced sexual assault allegations in March.

With new showrunner Eliza Clark, who was brought in after the Y pilot had been picked up to series last year, the revamped series was about to start shooting in March when all production was forced to shut down because of the fast growing coronavirus outbreak. Shooting got underway this week in Toronto, FX on Hulu original programming president Nick Grad said.