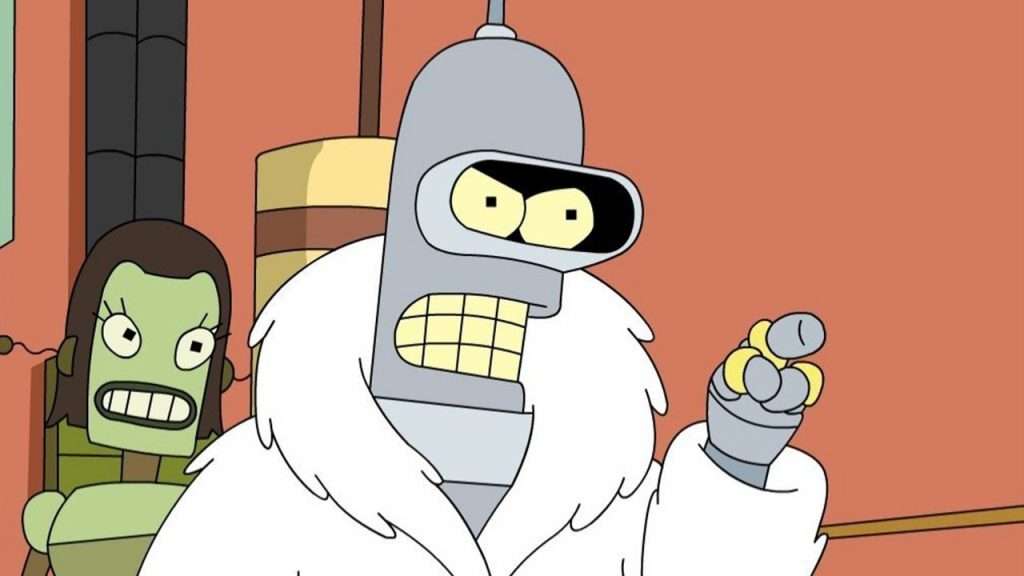 Shortly after Hulu announced that it was reviving Futurama with all-new episodes to be released on the streaming service in 2023, Bender voice actor John DiMaggio revealed that he had not signed on to reprise his role as the foul-mouthed robot. The rest of the starring cast was on board, but DiMaggio had insisted that he wouldn’t return unless he was compensated accordingly.

“Hi, I’ve been thinking about everything that’s been going on these past months and just to be clear, I don’t think that only I deserve to be paid more. I think the entire cast does,” the actor tweeted in February. “Bender is part of my soul & nothing about this is meant to be disrespectful to the fans or my Futurama family. It’s about self-respect. And honestly, being tired of an industry that’s become far too corporate and takes advantage of artists’ time & talent. Look, I wish I could give you every detail so that you would understand, but it’s not my place.”

On Tuesday, The Hollywood Reporter reported that DiMaggio had worked out a deal with the Futurama revival team to officially return as Bender. Now that he can comfortably slip back into Bender mode, the actor made sure to do just that with an official statement confirming that he’ll be back in the Hulu revival.

“I’M BACK, BABY! So damn grateful for the love and support of fans and colleagues alike during this whole time (especially my wife, Kate), and I cannot wait to get back to work with my Futurama family,” DiMaggio said in a statement. “#Bendergate is officially over, so put it on the back of a shelf behind Xmas decorations, or maybe in that kitchen drawer with all of the other crap you put in there like old unusable crazy glue, or maybe even put it in a jar you save farts in. Whatever floats your boat, I don’t care, you get the picture. I’M BACK, BABY! BITE MY SHINY METAL ASS!”

“From the moment John DiMaggio auditioned last century, we knew we had our Bender,” said Futurama co-creator Matt Groening. “So congrats to everyone at Futurama. We’re all back, baby!”

Co-creator David X. Cohen added, “John DiMaggio may be a great robot, but he’s also a great human being. Not many people or machines can say that. For the fourth time, it’s a once-in-a-lifetime thrill to be back with our entire original cast and the phenomenal animators of Rough Draft Studios.”