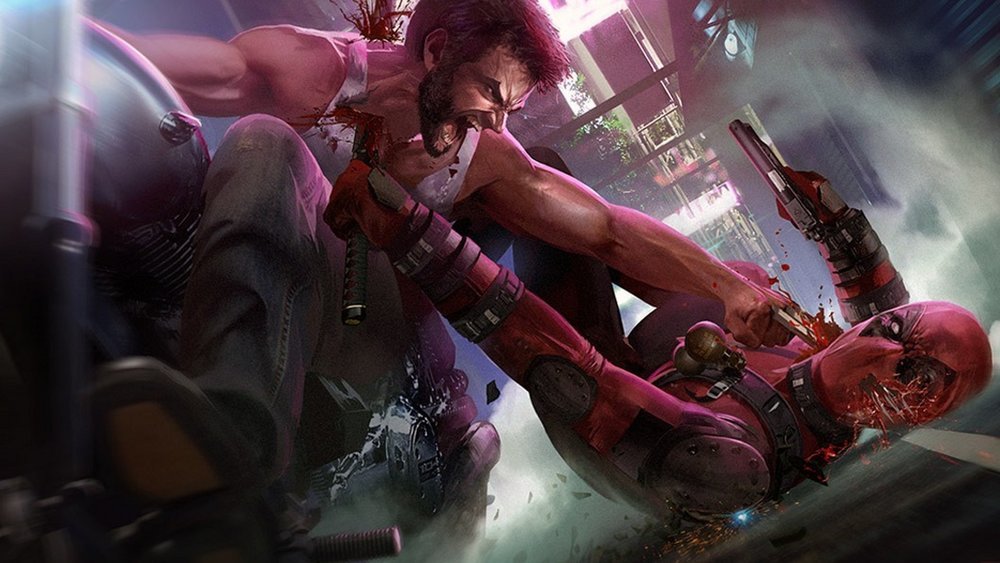 It may be a long ways away until we all truly accept the fact that Hugh Jackman won’t don those adamantium claws in another movie again, but there are still those that haven’t given up hope.

That group involves the likes of Ryan Reynolds, who Jackman reveals is still trying to pull his leg in getting a Deadpool/Wolverine crossover film off the ground.

“No, but Ryan is relentless,” Jackman said in an interview with People. “He keeps coming back to me in all these ways, shapes and forms. I just said, ‘You know, I just don’t think the world really wants to see Deadpool with Wolverine.’ Maybe a cameo from Deadpool? I just think it runs over it for Deadpool.”

In my honest opinion, Jackman is absolutely correct. This is an idea that sounds great on paper, but the execution of it would be close to horrific.

The characters, Wolverine and Deadpool are not only huge in their own respects, but Hugh Jackman and Ryan Reynolds are also both A-list Hollywood actors.

There isn’t a screen big enough to hold those two actors in their roles, and would only delude the genuineness of the properties.

Cable only arguably worked in Deadpool 2 because the character wasn’t yet established in a cinematic world yet, allowing him to be molded into what worked for the Deadpool continuity.

In retrospect, a character like Cable could have only worked in a Deadpool movie, as he wasn’t built to become a character that could hold a film on his own.

This isn’t the case with Wolverine. A cameo at best would suffice, but then again, it’s only cool until it’s not anymore.