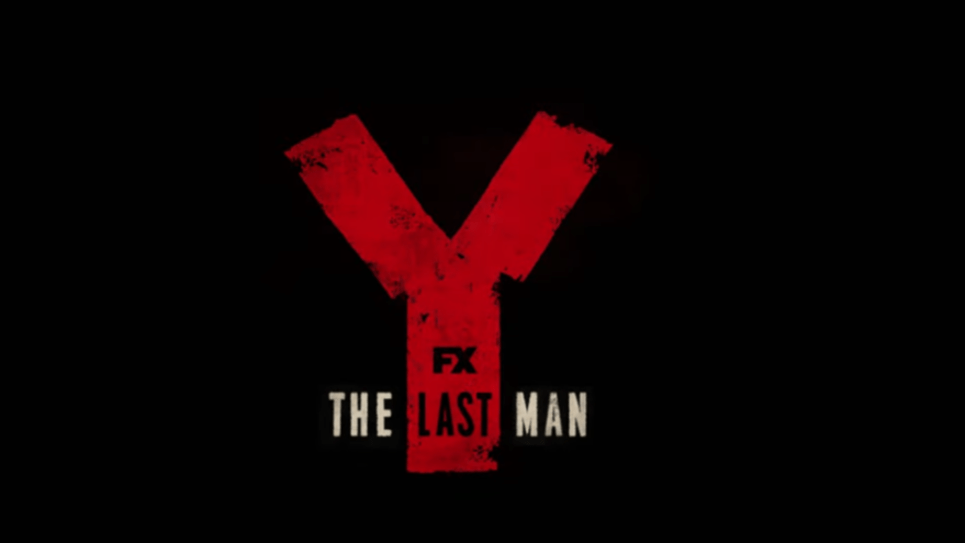 Hold onto your husbands— We’re about to bring you into a world unlike anything you’ve ever seen before. A world without cisgender men.​
​
Welcome to a wild and dangerous new world run, ruined, rebuilt and rebirthed by women.​
​
39 days until #YTheLastMan premieres on #FXonHulu. pic.twitter.com/k28ET52u1x

“Y: The Last Man,” tells the story of a survivor who was destined to die due to the sudden passing of all beings with a Y chromosome. Yorick Brown and his pet monkey Ampersand must live alone in a world where most of humankind has freakishly died. Readers can tag along on their adventure and discover the obstacles the characters must face to survive.  The dystopian science fiction comic book series was written by Brian K. Vaughan and illustrated (mostly) by Pia Guerra while published by Vertigo/DC.

The series is about the only man to survive the apparent simultaneous death of every male mammal (barring Yorick and his pet monkey) on Earth. FX is developing a TV series of Y: The Last Man produced by Eliza Clark alongside Brian K. Vaughan, who is also a writer for the show. Ben Schnetzer stars as Yorick, and the series also stars Diane Lane as Senator Jennifer Brown, Imogen Poots as Hero Brown, Latasha Lynch as Agent 355, Juliana Canfield as Beth, Marin Ireland as Nora, Amber Tamblyn as Mariette Callows, and Timothy Hutton as the U.S. President.

FX dropped this teaser for the series on Friday.

Az (aka HeelvsBabyface) shared his thoughts on the new teaser and what he believes it portends.

The WOKEST of the WOKE Shows is COMING!!

I love Az, but must confess, I enjoyed the comic book series when I read it on Hoopla. And full disclosure, the comic is pretty ‘woke’ already. I’d submit that Brian K. Vaughan’s stuff always is. His lead characters are always diverse, often strong women, with all kinds of woke themes like equality, gender, race, sexuality, etc. However, the “feminist view” the comic series was imbued with was always somewhat deftly critiqued because it was written from a male perspective. I’m skeptical that this 2021 TV series will dare to criticize feminism, lesbians, and transgender people, particularly since they use terms like “cisgender” in the marketing materials. 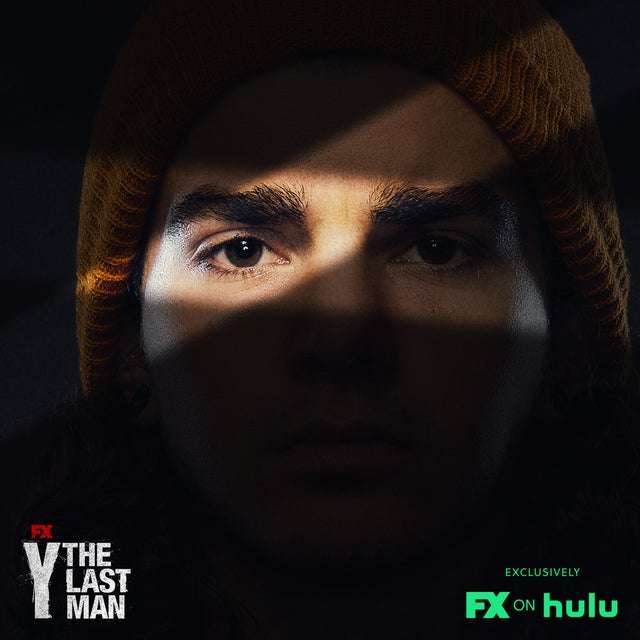 While I felt the comic series did a great job of balancing story, social commentary, levity, character growth, and character moments, it would be a shame if the TV show fails to capture that same balance. With too much 2021 social commentary sucking up all the oxygen, fans may have some trouble recognizing the characters from the comic. If that’s the case, I suppose we’ll always have the comic, but I’d rather the TV show be enjoyable too.

Like Az, I’m concerned that this show will be misandrist, intersectional shit. After all, it’s not 2002 anymore, and the comic set a pretty high bar, imo.

“We are making a show that affirms trans women are women, trans men are men, and non-binary people are non-binary. The show is asking questions about what is gender, what is identity.”
– Eliza Clark (EP, Showrunner, Writer) #YTheLastMan #FXonHulu