How Scary will Sam Raimi’s Doctor Strange Sequel Actually Be? 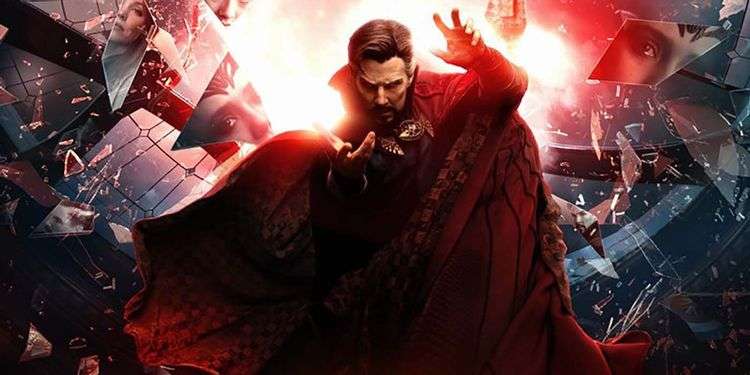 Doctor Strange has always been a gloomy character in a Marvel comic book. But how frightening will it become? Here’s a little background on Doctor Strange in the Multiverse of Madness, Marvel’s new haunted hayride into mind-bending terror. While Marvel Studios president Kevin Feige affirmed in 2019 that the studio did not set out to make an all-out superhero/horror movie mashup, fans are still speculating about how terrifying Sam Raimi’s sequel to Doctor Strange will be (2016).

Scott Derrickson, who directed the first film, stepped down as director in 2020, citing creative differences with Marvel Studios as the reason. Sam Raimi took over for Derrickson. Both directors have a penchant for frightening horror films with Derrickson helming The Exorcism of Emily Rose, Sinister, Deliver Us from Evil, and Sinister. Raimi is even more prolific, with legendary status as a horror auteur most notably for the original Evil Dead franchise. He’s also directed The Gift, Drag Me to Hell, and of course best known to Marvel fans, he directed the original Spider-Man trilogy of films. 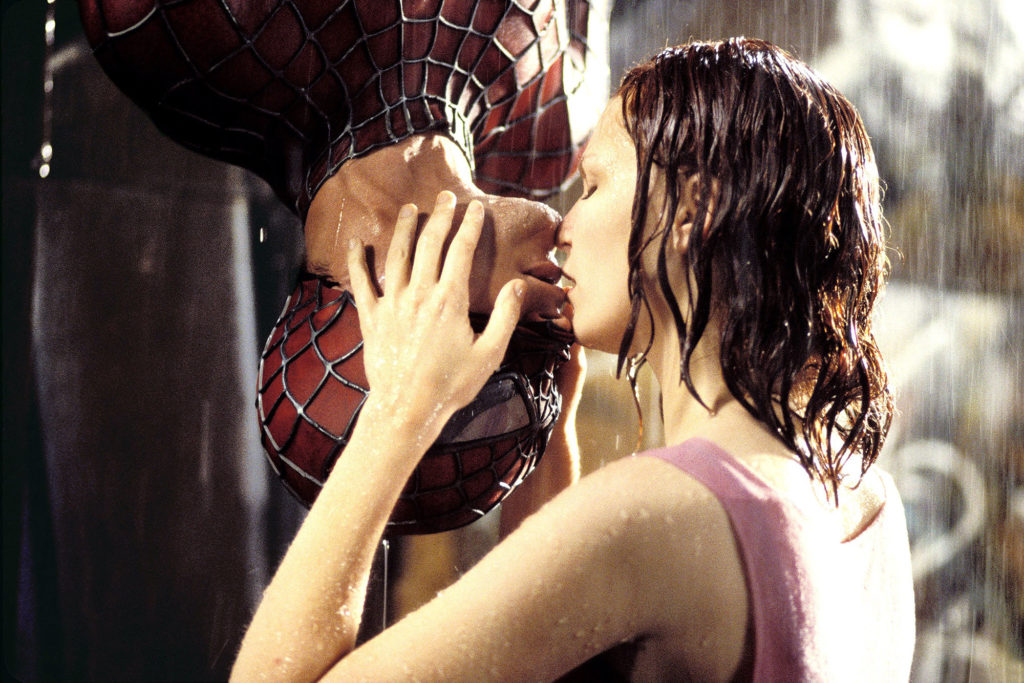 Marvel Studios took a calculated gamble with Doctor Strange, which quirkier concepts like Guardians of the Galaxy and Ant-Man may have paved the way for. If Doctor Strange 2 is a hit, it could pave the way for more bizarre live-action horror films to hit the big screen.