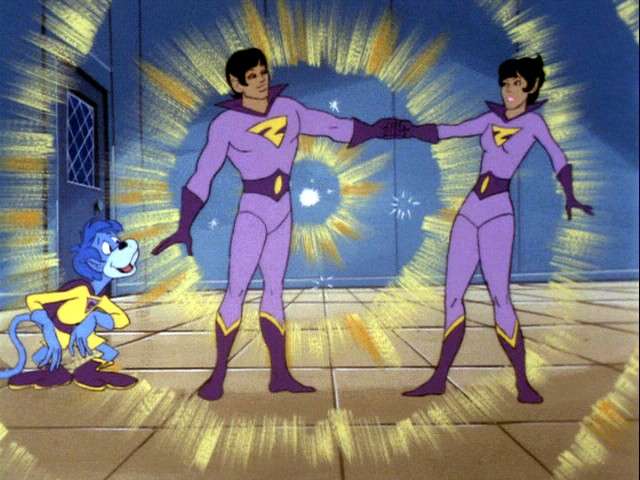 Warner Bros. is activating the power of the Wonder Twins, but will it adapt the arguably obscene material from the 2019 mini-series written by Mark Russell? THR reports that the Burbank-based studio has hired Adam Sztykiel, who worked on the upcoming Black Adam, to write and direct an original live-action feature for HBO Max based on the DC characters.

The Wonder Twins are a pair of alien siblings named Zan and Jayna. They were imprinted on a generation of television viewers thanks to their introduction on Hanna-Barbera’s The All-New Super Friends Hour as young companions to adult heroes such as Superman, Batman and Wonder Woman. The duo then appeared in the Super Friends comic and, over time, became incorporated into the larger DC universe. 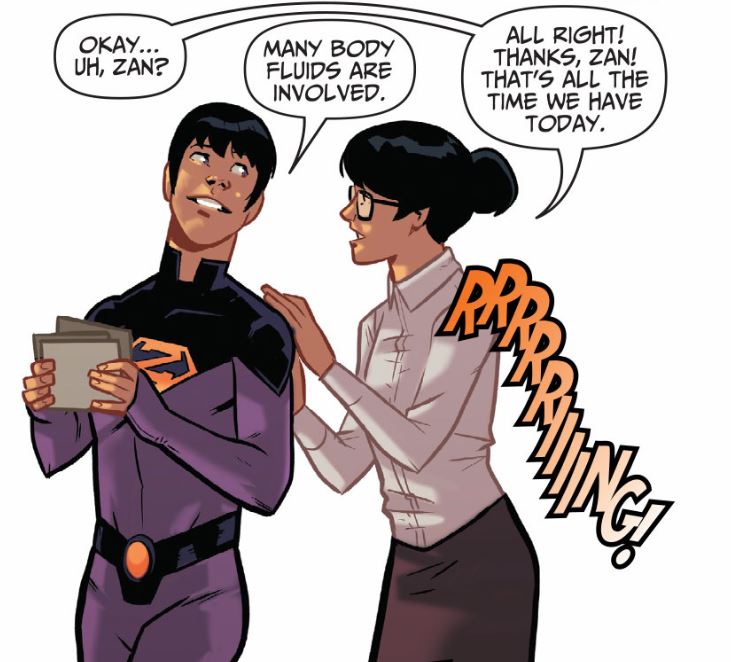 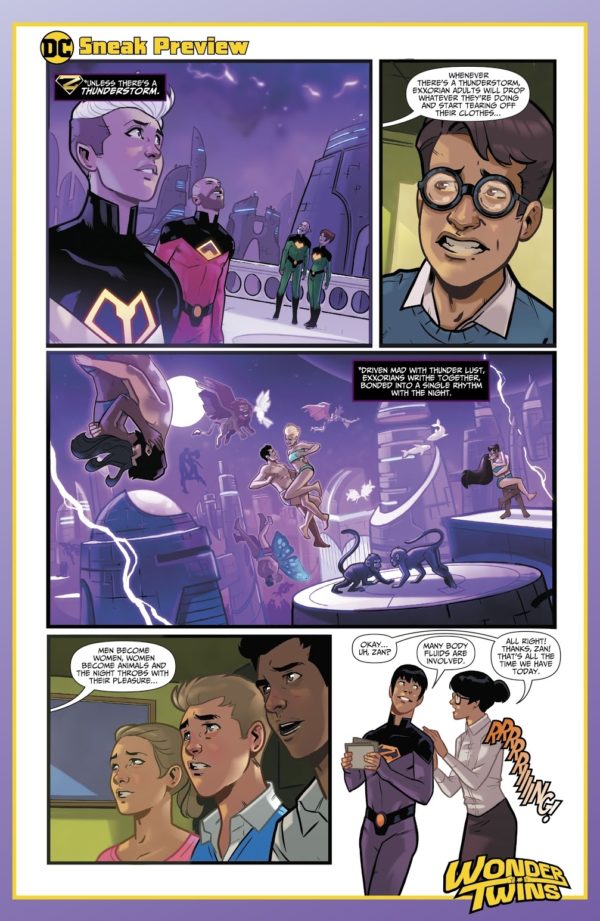 The twins were known for their catchphrase, “Wonder Twin power, activate!” said before Jayna transformed into any animal, while Zan turned into … the many shapes of water. While the characters became the butt of jokes and, in modern times, memes, DC has also attempted to update and scale up the characters, who have also appeared on episodes of Teen Titans Go!, Smallville and The Flash. 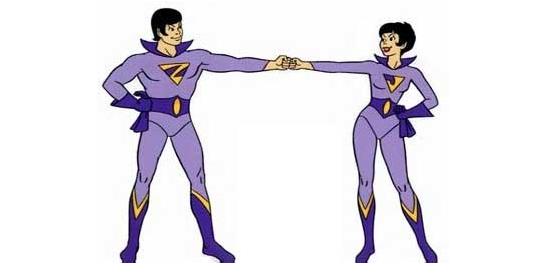 Marty Bowen and Wyck Godfrey of Temple Hill — the banner behind The Twilight Saga and The Maze Runner to The Fault in Our Stars and Love, Simon — will produce the project, which will be titled Wonder Twins.