How Loyal Will ‘Foundation’ Series Creator David Goyer be to Source Material?

Warning: Spoilers ahead regarding the Foundation books … and possibly the Apple TV+ show.

It’s bad enough that David Goyer’s adaptation of possibly the greatest science fiction epic of all-time will fall prey to late-2021 wokeness; compounding this situation is that Goyer apparently is unaware of all of Isaac Asimov’s source material.

Goyer told Variety late last month about some of his additions to the classic Foundation story. Among them is the “Genetic Dynasty” which is how Goyer explains the Galactic Empire’s resistance to change. He also said he would have liked to ask Asimov about how he’d have used modern technological advances that didn’t exist when he first began his mega-tale — stuff like nanotechnology and artificial intelligence.

The thing is, there already is an explanation which comes directly from the Foundation novels. Foundation and all the subsequent books are fairly neatly tied together in one huge, sprawling universe. The Foundation books themselves actually are the last of these chronologically; the “Robot” novels come first, followed by the “Empire” books. 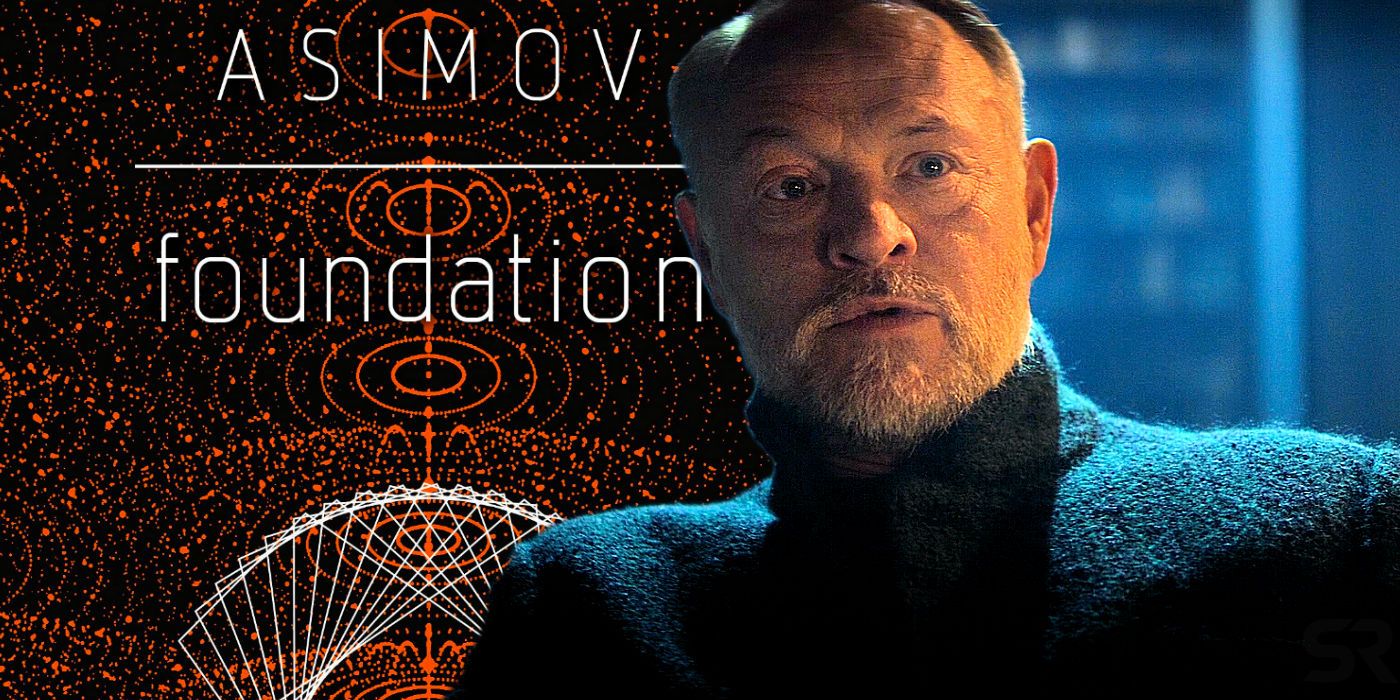 If you’d like to read them all in (chronological) order, instead of when they actually came out, here you go:

When I first began reading this series (Second Foundation, in my 11th grade English class), I came to ponder why there was seemingly little technological development among humanity over the course of some 20,000 years … beyond being able to travel faster-than-light. Asimov himself merely touched upon this in his later novels; after his death (1992) his estate granted permission to the “Killer Bs” — Benford, Bear and Brin — to further the scope of Asimov’s universe, and here is where we learn why this was so. 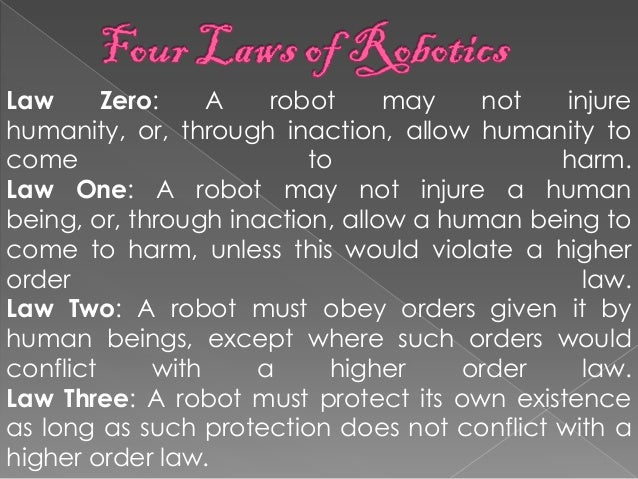 As I noted at the beginning of the year, humanity’s “stagnation” was due to the hidden influence of robots, led by R. Daneel Olivaw, fulfilling the Zeroth Law of Robotics to its ultimate. In Foundation’s Triumph, we learn that robots had paved the way for the human colonization of the Milky Way, wiping out extraterrestrial species when necessary. And to prevent human “chaos” — possibly dangerous technological advancements — robots hid satellites around each human world to “dampen” urges of innovation and inquiry.

Goyer indeed may still make use of this, especially if the series does well and expands to multiple seasons. (But please, have a plan — don’t be like “Battlestar Galactica” and wing it after two seasons. Goyer says he does.) According to Polygon.com, “Foundation’s” first season contains a few teasers: Protagonist Hari Seldon mentions the “Robot Wars” and Eto Demerzel is revealed to be a robot (R. Daneel Olivaw). 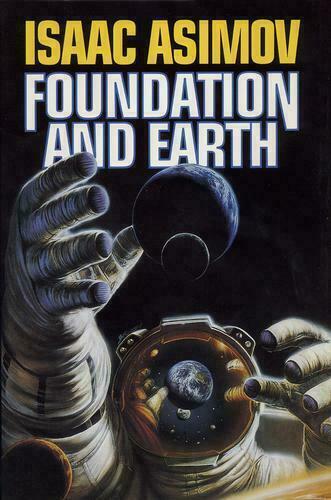 The ultimate resolution of “Foundation” should make progressives cream their pants. First touched on in Asimov’s long-awaited sequel Foundation’s Edge and dealt with in detail in Foundation and Earth, R. Daneel Olivaw takes the so-called Zeroth Law to its pinnacle: He plans to turn the entire galaxy into a giant human hive mind called “Galaxia.” This solves that problem of human “chaos,” and will be the ultimate defense against an extra-galactic/non-human threat — something humanity has never faced in 20,000 years.

Ahem, that is, unless the being that the protagonists in the final chronological story (Foundation and Earth) discovered on the believed-deserted Spacer planet Solaria counts as just that. (You want a spoiler on that one, well then do some Googling or read the book!)