How Disney’s She-Hulk Origin Differs Slightly from the Comics 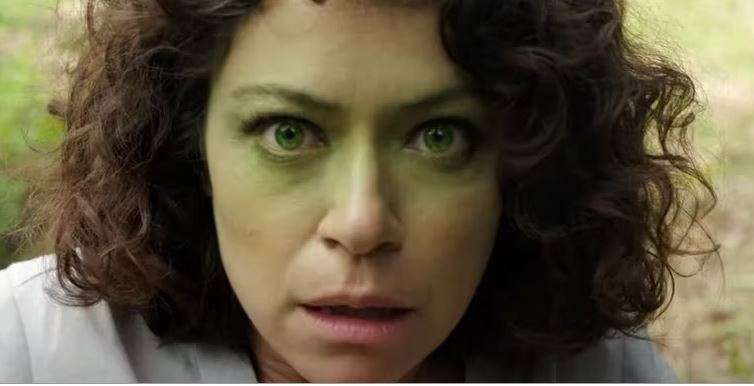 A new featurette from She-Hulk: Attorney at Law reveals the origins of Jennifer Walters’s powers — and it’s a bit different than the comics.

In an all-new featurette it was revealed that Tatiana Maslany’s Jen Walters becomes She-Hulk after “accidentally [taking in] the Hulk’s blood” following a car crash with both her and her cousin Bruce Banner (Mark Ruffalo). In the comics, however, Jen Walters receives an emergency blood transfusion from Bruce following an injury which gives her a milder version of the Hulk’s powers.

Created by Stan Lee and John Buscema, Jennifer Walters/She-Hulk debuted in Marvel Comics’ The Savage She-Hulk #1 in 1980. In later versions of the character, after gaining the powers of the Hulk after the blood transfusion, Jennifer stayed in her Hulk form without a transformation, able to continue her everyday life as a lawyer while simultaneously protecting the world as a superhero. Similar to the comics, Jen will break the fourth wall in the Disney+ series, directly addressing the audience with self-referential quips.

Written by Jessica Gao and directed by Kay Coiro and Anu Valia, She-Hulk: Attorney at Law premieres on Disney+ on Aug. 17.