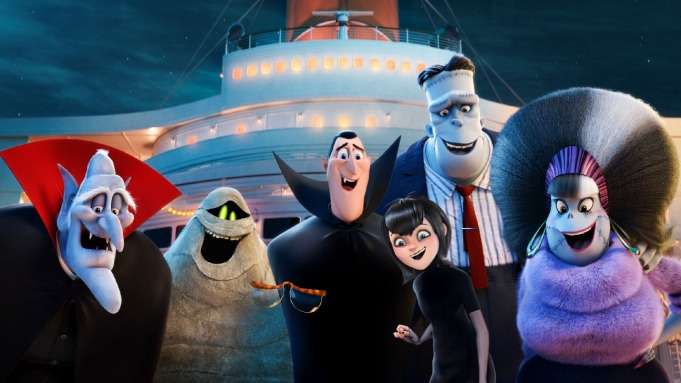 As reported in August when a deal was closed, Amazon has licensed Hotel Transylvania: Transformania from Sony Pictures Animation. The fourth (and final) installment in the blockbuster franchise will stream globally — excluding China — on Prime Video on Jan. 14, 2022. The first Hotel Transylvania movie was released in 2012, and the series has grossed more than $1.3 billion worldwide.

Transformania is directed by Derek Drymon and Jennifer Kluska from a script by Amos Vernon, Nunzio Randazzo and franchise creator/executive producer Genndy Tartakovsky.