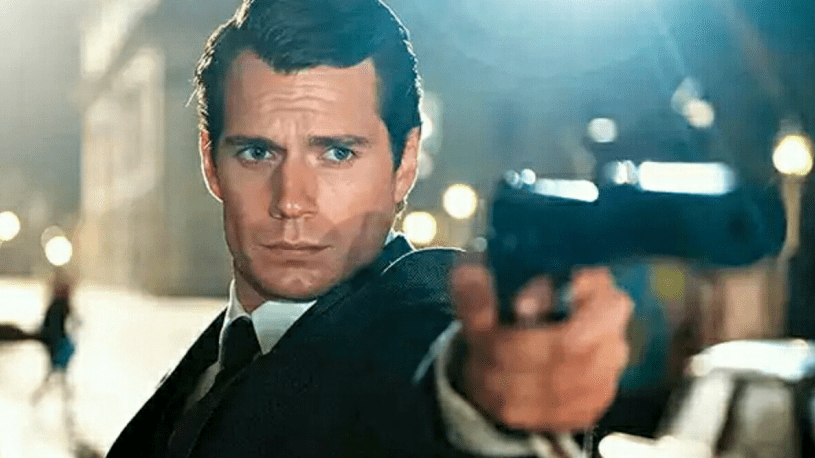 If Henry Cavill’s name comes up in the James Bond casting discussions next year, he’s indicated that he is certainly still up for it. Cavill’s name has been up frequently by fans when contemplating who would make a suitable James Bond for years. Following news that casting for the next actor to portray the character will begin in 2022, Cavill became a trending topic on social media, with fans clamoring for him to reclaim the role.

Cavill was asked about the James Bond talks during an interview with The Movie Dweeb. Because Cavill has previously expressed interest in portraying 007, he was asked if he’d be interested in entering the franchise as a different role.

“If Barbara [Broccoli] and Michael [G. Wilson] interested me in any capacity to be a part of their movies, then I will gladly have that discussion, and that would be something I’d be very keen to explore further.”

“If Barbara and Mike are interested in me in any capacity to be a part of their movies, then I will gladly have that discussion with them, and that would be something I’d be very keen to explore further.” 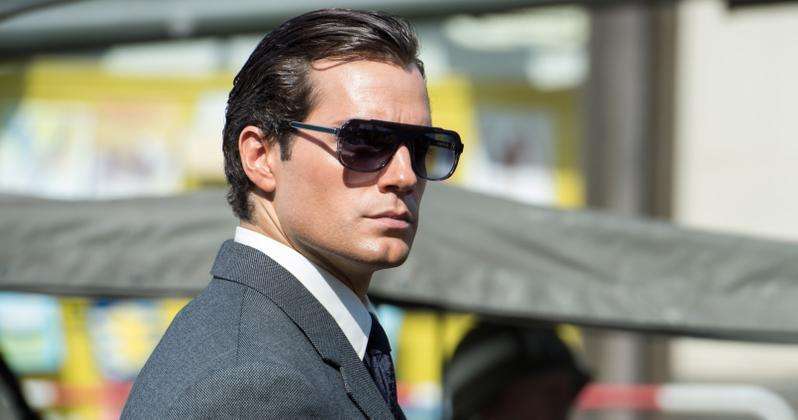 Cavill has previously admitted he would “jump at the opportunity” to play Bond. Many Bond fans are unaware that following Pierce Brosnan’s departure from the franchise, the casting search was on to find his replacement for 2006’s Casino Royale. Director Martin Campbell has said that Cavill was the only actor besides Daniel Craig in serious contention for the role, and he was rumored for it at the time, but Cavill was ultimately passed on because of his young age at the time. Coincidentally, at 38-years-old, Cavill is the exact same age now as Craig was when he starred in Casino Royale.

Hopefully, if the producers want him, he can make time between The Witcher seasons, now that his return as Superman appears to be hopeless.

Amazon to Invest $1 Billion Annually to Get Their Films in Cinemas
A Geoff Johns Superman Script Won't be Enough to Fix the DCEU
Watch: Trailer for ‘Glass Onion: A Knives Out Mystery’ to Hit Theaters Before Netflix
Jurgens Has More to Say About His 'Death of Superman' Homage
"Dream Come True" Aldis Hodge Discusses Playing Hawkman
Henry Cavill's "Joyful Superman" and the Return of "...The American Way"
Henry Cavill Exiting 'The Witcher' Series as He Resumes Role of Superman