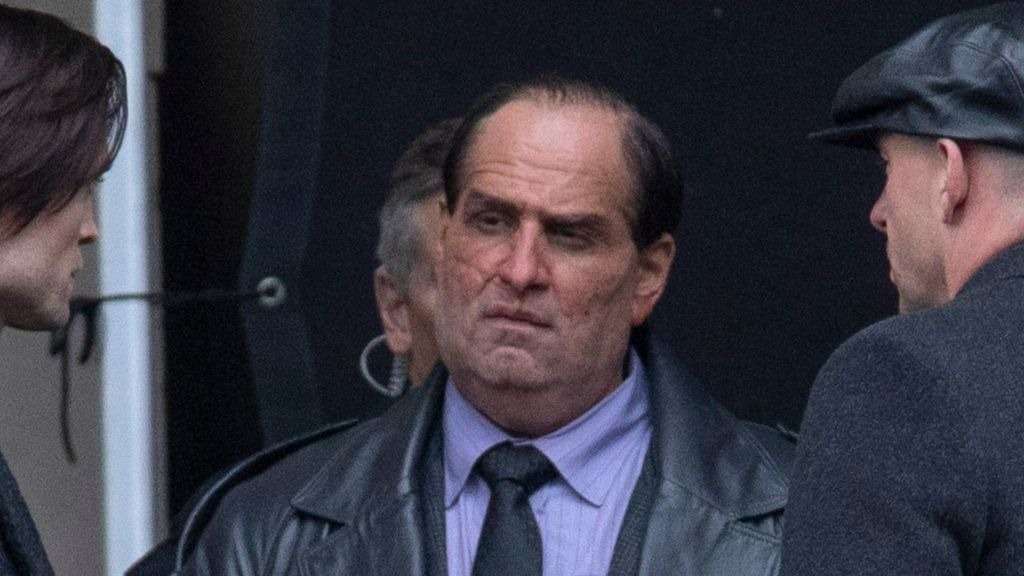 Craig Zobel is in talks to executive produce and direct an undisclosed amount of episodes for The Batman HBO Max spin-off series, The Penguin, starring Colin Farrell.

While Craig Zobel is currently signed on as an executive producer for The Penguin on HBO Max, sources say discussions are still ongoing as to the number of episodes he can direct as well as his availability for when the DC production commences in early 2023. Zobel is well regarded within HBO for his recent directing work on Mare of Easttown, which won him two Emmys in the Outstanding Limited Series or TV Movie category. In addition to his Emmy recognition, his work on Mare of Easttown also led him to receive one DGA Award nomination and one PGA Award win.

Lauren LeFranc is currently serving as showrunner on HBO Max’s The Penguin and she is no stranger to the comic-book television landscape, having served as a producer and writer on Agents of S.H.I.E.L.D. Her other television credits include work as a story editor on Zachary Levi’s comedy series Chuck for NBC, co-producing one of Netflix’s first original scripted shows Hemlock Grove, and most recently writing and executive producing various episodes of Impulse from 2018 to 2019.

The Penguin on HBO Max looks to expand the Gotham City that was introduced in The Batman and delve into Oswald Cobblepot’s rise to power in the criminal underworld, which would be a fitting task for Craig Zobel’s sensibilities. The DC crime series is currently looking to begin filming in January in New York City with a hope to wrap by late Summer. This could indicate an early-mid 2024 release on the upcoming combined HBO Max/Discovery+ streaming service but it is too early to confirm a concrete release window.