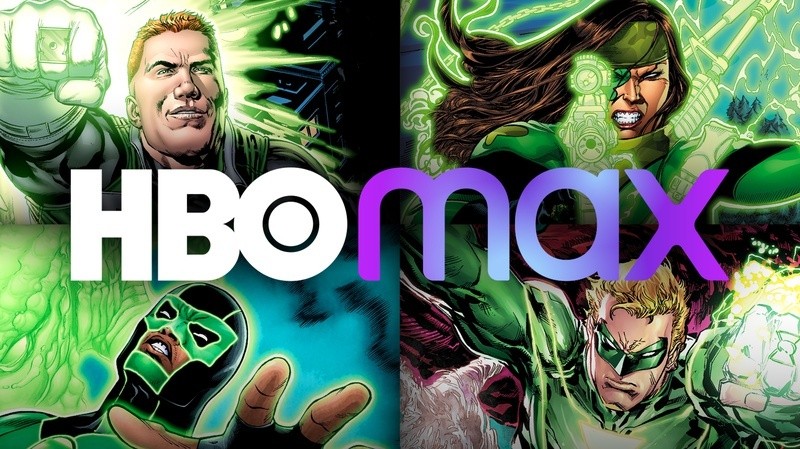 The Direct is reporting that HBO Max’s forthcoming Green Lantern series will be introducing a brand new character to the DC franchise mythos. 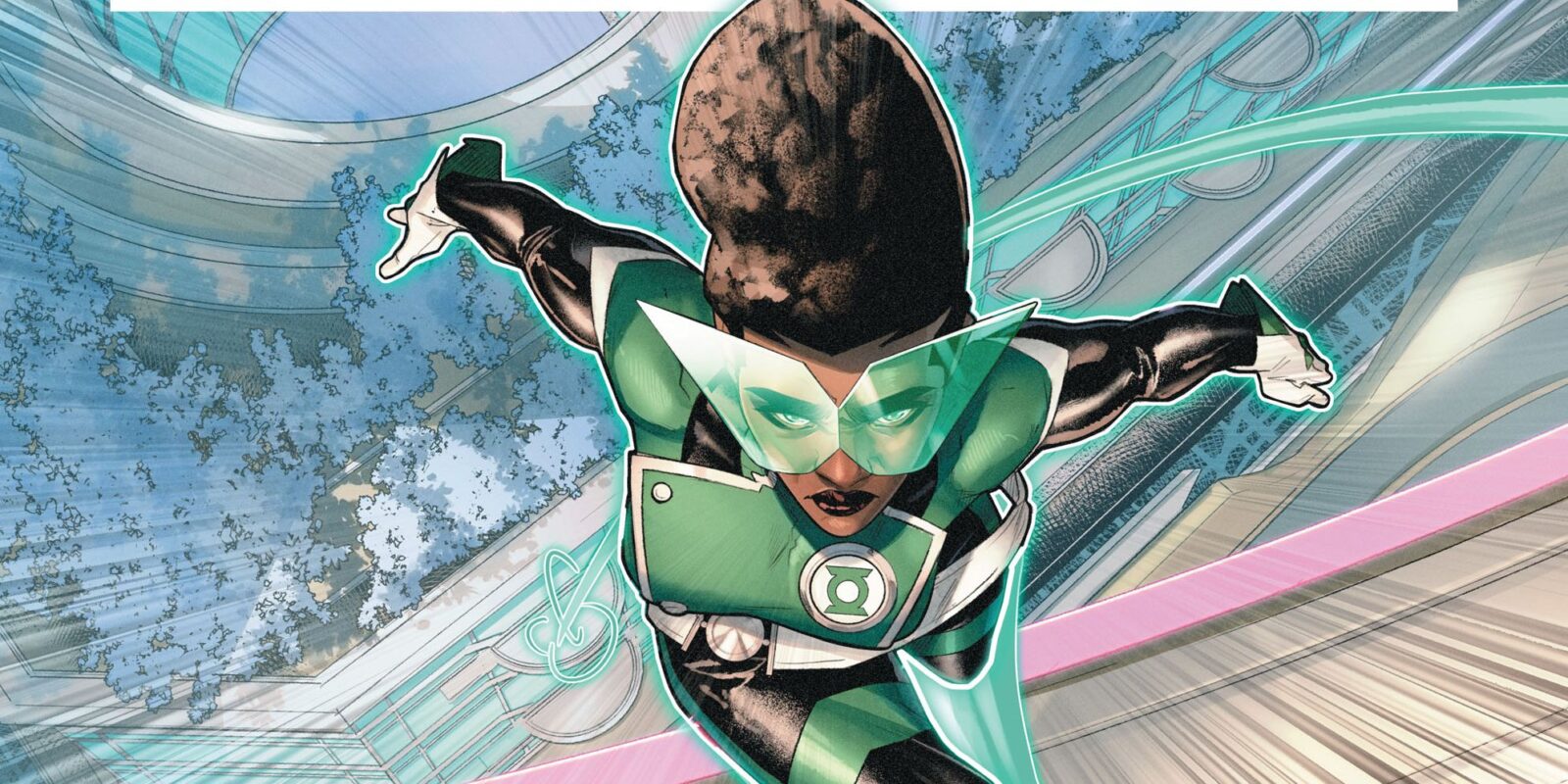 This new character will be half-human and half-alien to a human father and alien mother, having grown up on an advanced alien society on another planet. She is also described as being extremely committed and hardworking to earn her Green Lantern ring, wanting to uphold the values that the Green Lantern Corps stands for.

Her character will be partnered with fellow Green Lantern Guy Gardner, with sources suggesting that there may be some friction between the two’s vastly different personalities.

This character does not appear to be based on the recently-introduced comic book character Sojourner Mullein.