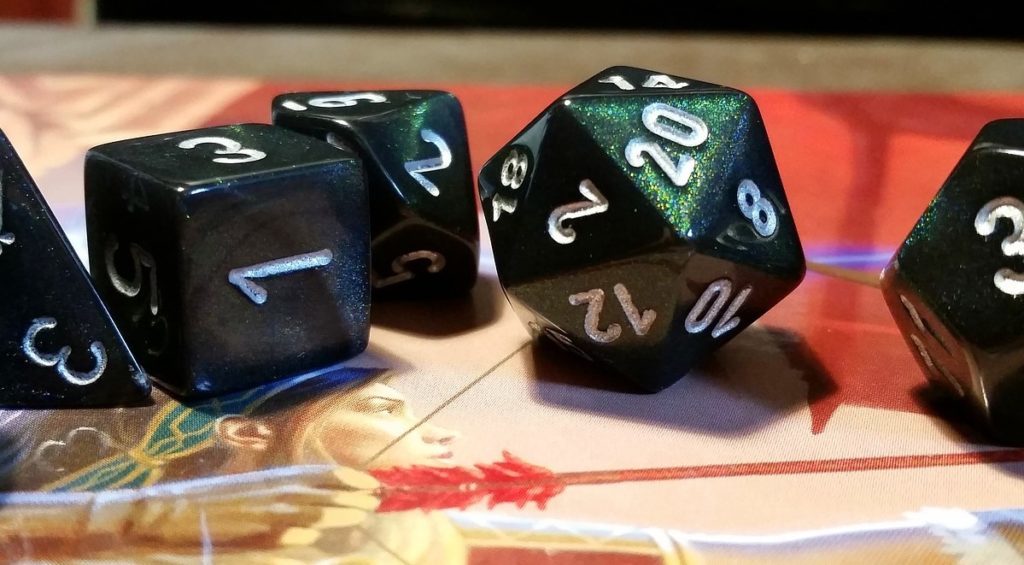 Hasbro division Entertainment One is at work on a documentary feature about Dungeons & Dragons, the popular roleplaying game, THR reports.

The documentary, to coincide with the game’s 50th anniversary in 2024, will draw on the game’s wizards and elves and archived Dungeons & Dragons footage dating back to the game’s creation in the early 1970s.

Dungeons & Dragons writer Joe Manganiello will co-direct the project with Kyle Newman, while his brother Nick Manganiello, along with Anthony Savini and Cecily Tyler, Hasbro president of Wizards of the Coast and digital gaming, will produce.

Hasbro and eOne also have a TV series in the works. Derek Kolstad, the creator and writer behind the John Wick franchise, has been tapped to pen and develop a pitch for a live-action series based on the Dungeons & Dragons universe. The eOne documentary is separate from another Dungeons & Dragons non-fiction feature that is in the works from documentary studio XTR, with the title Role Players.