Happy Trails? The Art of the In Movie ‘Fake Movie Trailer’ 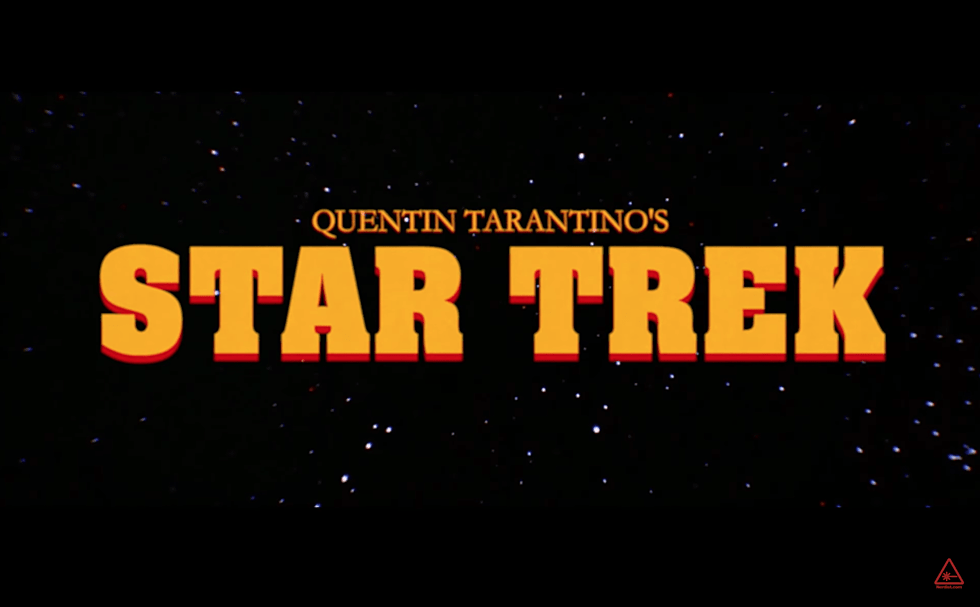 Whilst watching John Badham’s action-comedy The Hard Way (1991) the other evening, the fake trailer for Michael J Fox’s (entitled film star Nick Lang) movie Smoking Gunn II got me thinking about other examples.

THE ROCKETEER (1991) not exactly a fake trailer, but this is worth a look:

Let’s linger with three funny scenes from the flick:

You could Kiss Me On The Veranda
Three Amigos - What Is A Plethora?
¡Three Amigos! - The Singing Bush and the Invisible Swordsman (HQ)

Any others? I know that I must have missed quite a few…