Gumby to Be Reimagined in Live-Action and Animation by FOX 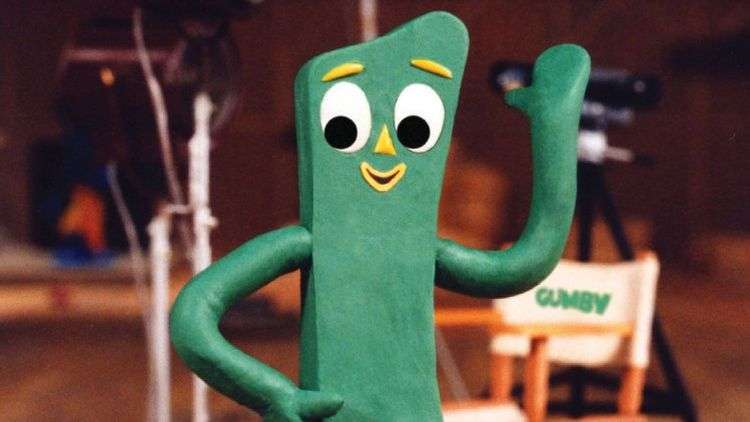 Gumby is getting a new lease of life. FOX has bought the rights to the legendary green clay creature who originally appeared on television screens in the 1950s, according to Deadline. Gumby will be “reimagined” by the firm, according to reports, with many new episodes on various linear, digital, and blockchain platforms.

Gumby, a green clay humanoid, was designed by Art Clokey in the early 1950s and originally appeared in the 1953 stop-motion short Gumbasia. In the mid-1950s, the character made cameo appearances on Howdy Doody before getting his own show on NBC’s The Gumby Show. Gumby: The Movie, a feature film, was produced in 1995, and it was followed by a revival series in the late 1980s.

It’s unclear how Gumby will transfer into a live-action show or film, but we’ve seen a variation of a live-action Gumby previously. That is, unless we count Eddie Murphy’s iconic Saturday Night Live parody. When the cameras stopped rolling on The Gumby Show in the 1980s, Murphy played a version of Gumby that exhibited a different side of his nature. Murphy’s version of the character wore a big green outfit shaped like Gumby, but with a hole for his real face in the middle. When Murphy returned to host Saturday Night Live in 2019, he revisited his Gumby for a segment on the show.

A new animated series as well as live-action projects are reportedly in the works, with Fox in talks with “A-list creatives” to join the project and negotiating with the estate of Joseph Clokey, son of creator Art Clokey. All rights, including film, television, and streaming, as well as consumer items, licensing, and other categories, were bought by the firm. They’ve also acquired the entire Gumby collection, which includes former animated episodes, specials, movies, and other media.

It will be intriguing to see if redesigned versions of the legendary character will be as successful in a new era as they were when The Gumby Show was at its zenith of popularity.