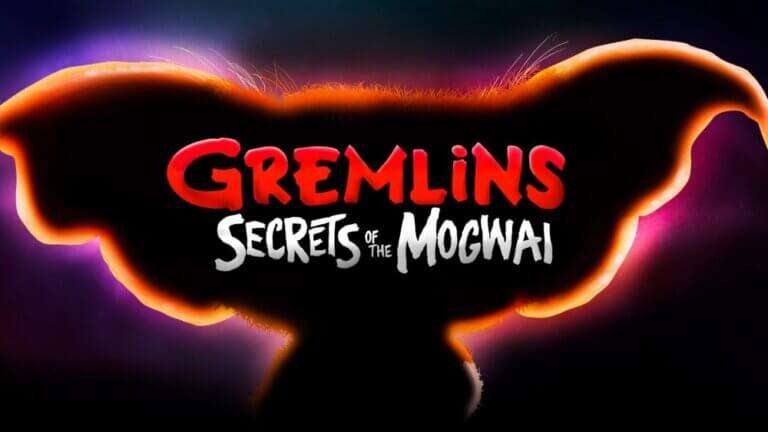 While many Gremlins fans are still hopeful that the latest wave of ’80s reboots and sequels would finally see the naughty little monsters return to wreak havoc on the big screen, there is the HBO Max animated prequel series, Gremlins: Secrets of the Mogwai, to look forward to. According to The Hollywood Reporter, the new series, which is set in the 1920s and follows the story of how a Mogwai named Gizmo met 10-year-old Sam Wing, would also have a cross-platform release.

The series will premiere on HBO Max as well as Cartoon Network. While not quite the horror comedy that Gremlins and Gremlins 2 were, but it could be a step in the right direction.

The summary for Gremlins: Secrets of the Mogwai reads: “Sam and Gizmo embark on a treacherous excursion across the Chinese countryside with adolescent street thief Elle, encountering and sometimes battling colorful monsters and spirits from Chinese folklore. They are hunted by a power-hungry industrialist and his rising army of demonic Gremlins on their adventure to return Gizmo to his home and discover a legendary treasure.”

Izacc Wang as Sam leads the series’ voice cast, with AJ LoCascio providing the voice of Gizmo. Jurassic World’s BD Wong, Ming Na-Wen, James Hong, Gabrielle Green, and Matthew Rhys are all on the cast list, with the series written and produced by Tze Chun.