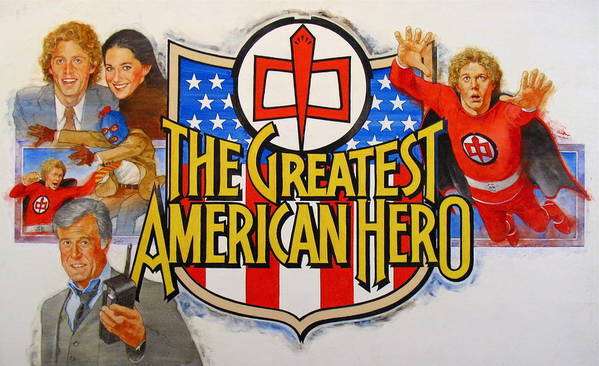 The series chronicles Hinkley’s adventures after a group of aliens gives him a red and black suit that grants him superhuman abilities. Unfortunately for Hinkley who hates wearing the suit, he immediately loses its instruction booklet, and thus has to learn how to use its powers by trial and error, often with comical results.

The Greatest American Hero, the American comedy-drama superhero television series that aired for three seasons from 1981 to 1983 on ABC, will celebrate its 40th anniversary with a tribute during the ABC-TV hit comedy The Goldbergs this Wednesday, February 24 at 8 p.m.