Hollywood producers, who tend to stick to the same formulas, have once again gone “ethnic” when casting a traditionally redheaded character from the comics.  The “Gotham Knights’ pilot for The CW has cast Navia Robinson to play Carrie Kelley, the character first introduced to readers in Frank Miller’s graphic novels Batman: The Dark Knight Returns (1986) and its sequels. The 13-year-old, red-haired schoolgirl idolizes the Dark Knight, and after he saves her she spends her lunch money on a Robin outfit, and eventually ends of saving Batman’s life and talking her way into becoming Batman’s unlikely sidekick. 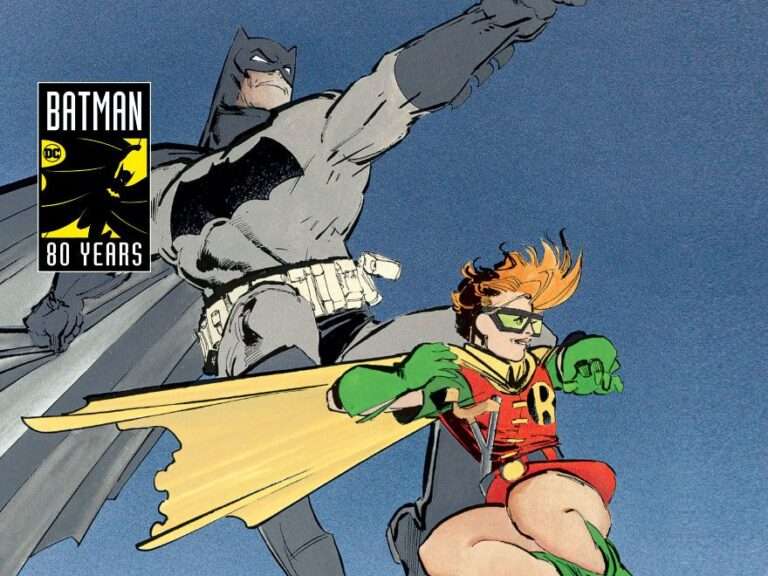 Carrie Kelley has had a presence in the comics for decades and has appeared in animated form, but her live-action appearances have been limited at best. For instance, in the Ultimate Edition home release of Batman v Superman: Dawn of Justice, a red-haired woman with goggles did fight alongside Batman during the “Knightmare” sequence; and according to director Zack Snyder, she would’ve been Carrie Kelley if that alternate DC reality had been allowed to continue.

But in spite of the character’s distinctive appearance, The CW has race-swapped another redhaired character, casting Raven’s Home actress Navia Robinson as the plucky and idealistic Carrie Kelley.

Eric D. July weighed in on this recent casting: “They got another one ya’ll…”

Another redhead has been claimed

Somewhere between 1% and 2% of the world population, or 70 to 140 million people around the world, have red hair.

From Spider-Man’s Mary Jane, to DC Comics’ Starfire, to Superman’s Jimmy Olsen, to Disney’s Little Mermaid, there seems to be a trend where Hollywood producers are not only replacing traditionally red-headed characters, but often times replacing them with people of color. 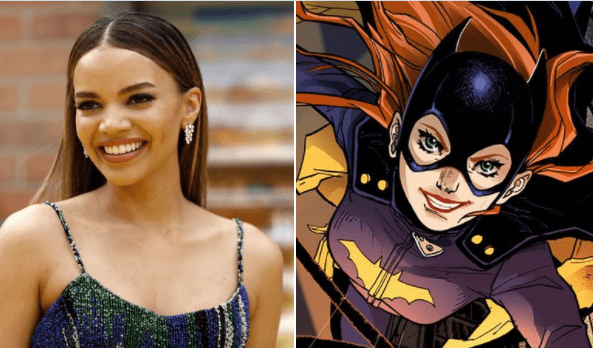 Leslie Grace was tapped to play Barbara Gordon in Warner Bros. studios’ Batgirl, continuing a long going trend of films replacing classically red-headed characters with actors who look nothing like them. As expected, the studio had no comment. 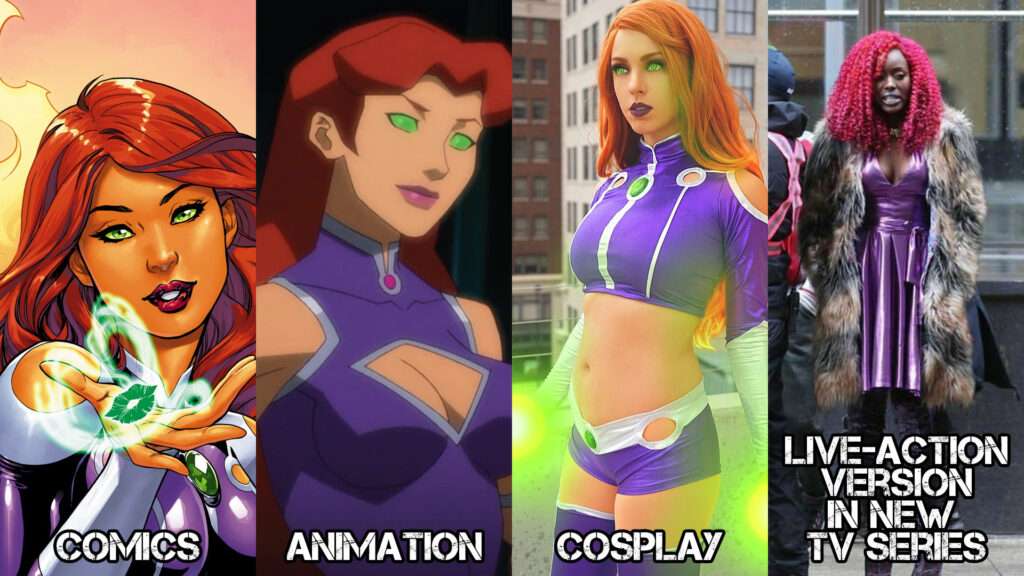 From Red Sonja being recast as a short, ethnic, brunette. Many other news and commentary sites have noticed this trend of wiping out red-heads, but the pattern has been happening for nearly the last decade. However those outlets typically report on it as a “good thing” and pro-diversity, or just make a parody of it because they are ecstatic about it, but most people who are fans of the original characters, or red-heads themselves, aren’t thrilled with the changes. Are redheads now a marginalized minority in Hollywood? 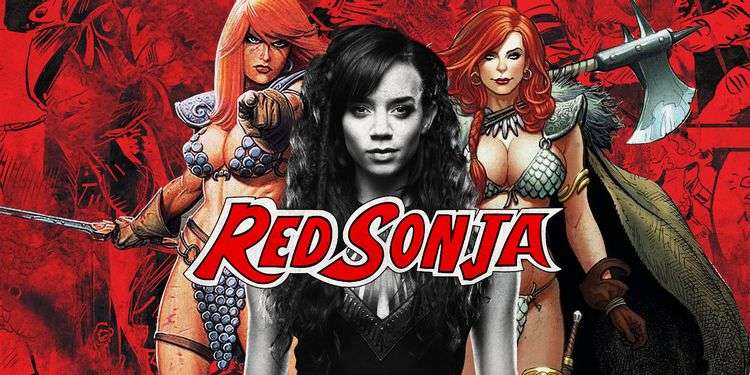 While redheads make up approximately 2% of the population, we’re seeing fewer and fewer of them in media. Compared to how prominent other “marginalized” people are represented, isn’t it time to give redheads their due again? Several examples of swapping out redheads below.

Too beautiful for that cesspool to bear.

ahh yes, erasing all redheads for the sake of diversity, how woke, how stunning and brave #gingereraser #raceswap #blackwashing #ginger #redhair #batgirl https://t.co/5cMNQYRkFc

While many may feel this is okay because Hollywood has been “white for too long,” some have suggested the pendulum might have swung a bit too far in the opposite direction. As Deadline reported several years ago, Hollywood studios issued a mandate that half the lead roles in any new pilot “have to be ethnic,” imposing a quota of ethnic talent on each show, which may be why this has been happening.

Instead of opening the field for actors of any race to compete for any role in a color-blind manner, there has been a significant number of parts designated as ethnic this year, making them off-limits for Caucasian actors, some agents signal. Many pilot characters this year were listed as open to all ethnicities, but when reps would call to inquire about an actor submission, they frequently have been told that only non-Caucasian actors would be considered. “Basically 50% of the roles in a pilot have to be ethnic, and the mandate goes all the way down to guest parts,” one talent representative said.

Maybe it’s just a passing fad, but it’s hard not to notice a pattern here. It’s become a safe bet that if there’s an iconic ginger character in pop culture, then chances are that a person of color will be cast in the live action adaptation.