Marking the first major role to be cast in the upcoming sequel, Dan Stevens is set to lead the next installment of Legendary’s Monsterverse film franchise, a follow-up to last year’s Godzilla vs. Kong. Adam Wingard, who helmed the first film, is returning to direct, with production slated to begin this summer in Australia.

Per usual, plot details are being kept under wraps, other than following the film’s larger-than-life monsters and then preparing for their next battle against each other. Godzilla vs. Kong helped get audiences back in theaters as it became the second film of the Covid era to cross the $100 million mark at the domestic box office en route to $468 million globally. The number is impressive as it also bowed day-and-date on HBO Max. 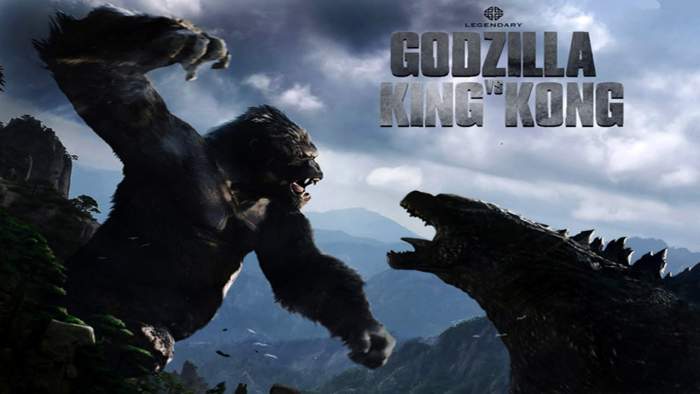 As for Stevens, while 2017’s live-action Beauty and the Beast was his first major tentpole lead, the veteran actor has been particular in the film roles he has taken, not jumping into major sequels in the past, but the opportunity to reteam with Wingard was too hard to pass up. The two worked together on the action horror thriller The Guest, the Sundance pic that surprised audiences as it gave them a badass performance from Stevens that viewers weren’t used to and critics and fans went crazy for. The film earned both Stevens and Wingard some of the best reviews of their careers, while also having major studios taking notice of the potential of both Stevens and Wingard in their future film slates.