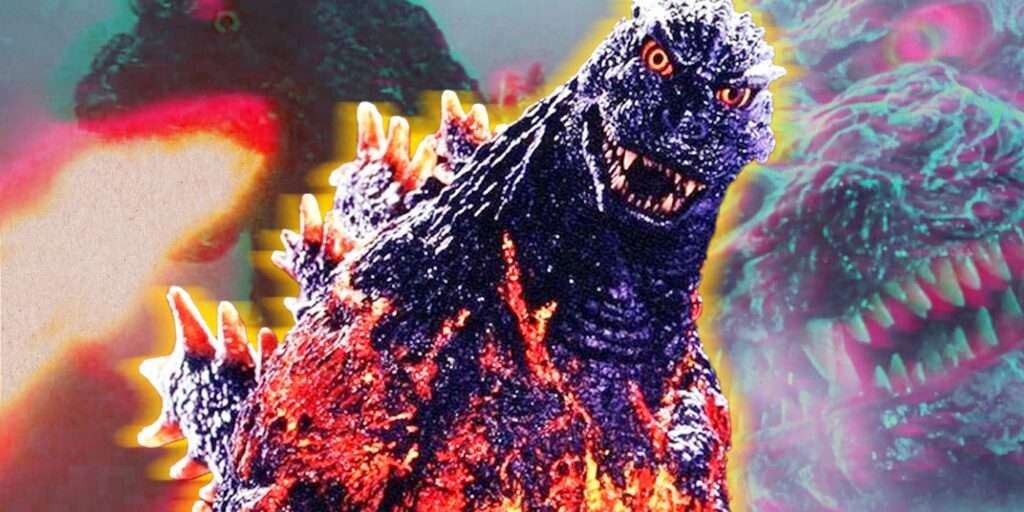 The big-screen world of Godzilla and Legendary’s Monsterverse is getting the small-screen treatment.

Apple TV+ has partnered with Legendary for a new original live-action show based on the creatures and the mysterious monster-tracking organization seen in the popular films, THR reports.

Hailing from Legendary Television, the show will be executive produced by Chris Black, the sci-fi veteran behind Star Trek Enterprise and Robert Kirkman series Outcast, and Matt Fraction, best known for his award-winning comic book work such as Marvel Comics’ Hawkeye. The two will act as the show’s co-creators, with Black as the showrunner.

Also executive producing are Safehouse Pictures’ Joby Harold and Tory Tunnell as well as Hiro Matsuoka and Takemasa Arita of Toho Co. Ltd. Toho is the owner of Godzilla and other ancillary characters.

Per Apple, which made the announcement, the series is “following the thunderous battle between Godzilla and the Titans that leveled San Francisco and the shocking new reality that monsters are real,” and will explore “one family’s journey to uncover its buried secrets and a legacy linking them to the secret organization known as Monarch.”