‘Glass Onion: A Knives Out Mystery’ to Debut this Christmas

Netflix has revealed the premier date for Glass Onion: A Knives Out Mystery, the follow-up to Rian Johnson’s hit mystery film Knives Out. The film will debut on Netflix on December 23rd, while there are also plans to release it in select theaters on a date still to be announced. The streamer released this information along with two first-look images. 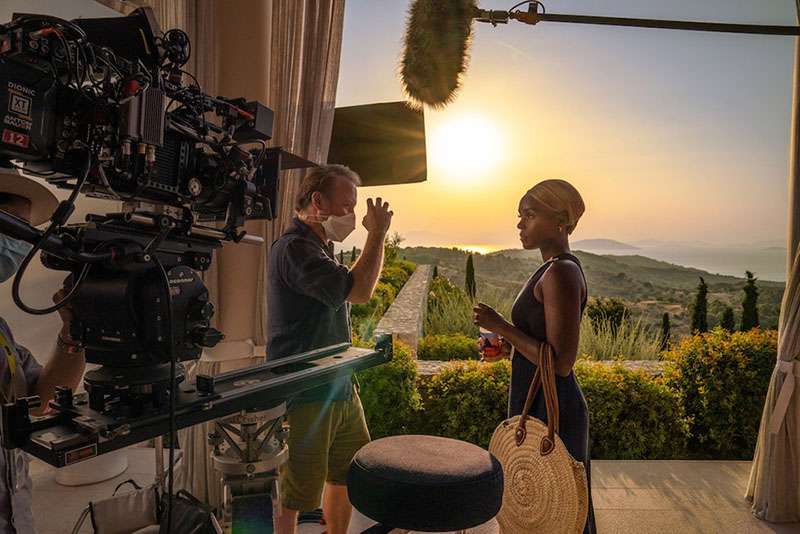 The title, Glass Onion, is a nod to the Beatles song of the same name. Johnson admits to being a big Beatles fan and said that when he locked on the word glass for the title, he started looking in his music list for songs with glass in the title and the Beatles was the first that came up.