A new “Ghostbusters” animated series is in development at Netflix, Variety reports.

Exact plot details on the new animated series are currently being kept under wraps. No writer is attached at the time of this publishing. Production will be handled by Netflix and Ghost Corps, Inc., which is based at Sony’s Columbia Pictures. 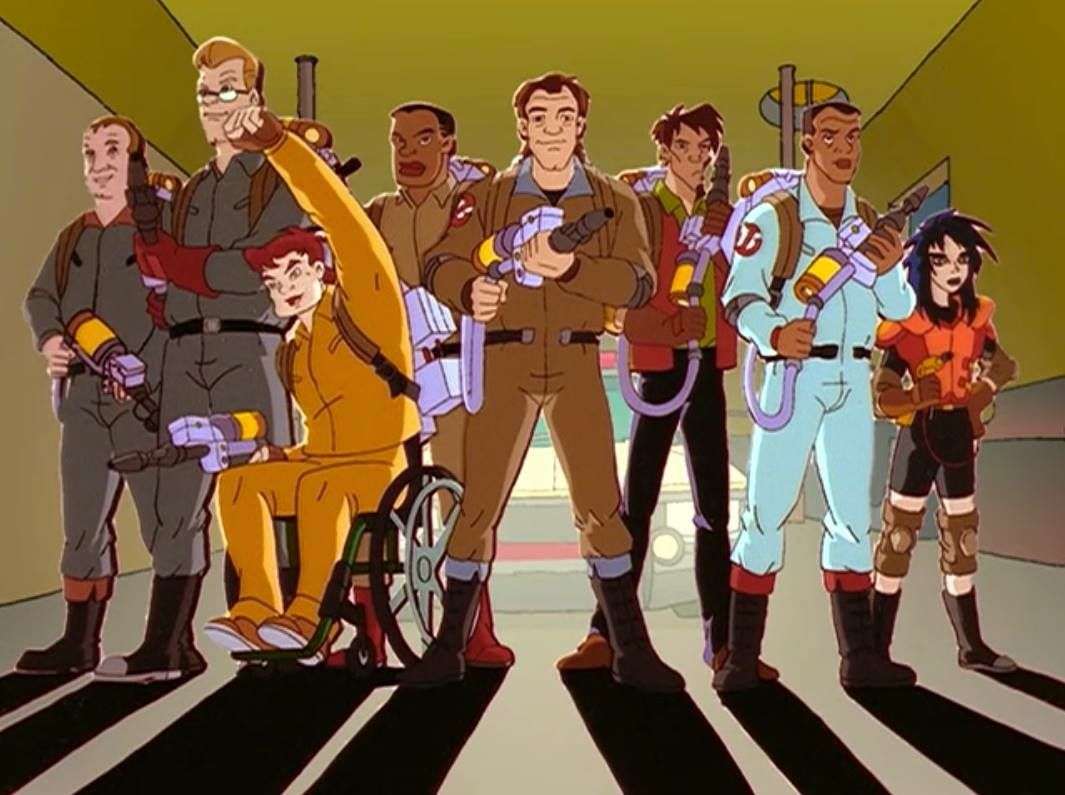 Should the project go to series, it would be the third animated “Ghostbusters” show in the franchise’s history. Previously, “The Real Ghostbusters” aired for 140 episodes, mostly on ABC and in syndication, from 1986-1991. It continued the adventures of the characters from the original film. It was followed by “Extreme Ghostbusters,” which aired for 40 episodes in syndication. That show featured a mostly new lineup of characters, though the team was led by Egon Spengler.

News of the new animated series comes on the annual “Ghostbusters Day” celebration, during which Jason Reitman and Kenan are expected to unveil more about future “Ghostbusters” projects. Reitman’s other credits include films like “Up in the Air” and “Juno,” while Kenan previously directed the animated feature “Monster House.”