Marvel Cinematic Universe “stans” are notoriously forgiving of the franchise’s flaws, praising even The Eternals, so the near universal negative reactions to the new She-Hulk teaser is all the more shocking. Even those who love all things Disney are unimpressed, and can you blame them? The CGI here looks cheaper than Shrek.

She-Hulk: Attorney At Law, starring Tatiana Maslany as Jennifer Walters, a lawyer (and Bruce Banner’s cousin) who transforms into She-Hulk, will be the eighth MCU show on Disney+. The trailer portrays She-Hulk as a mix of superhero antics and a bit dated sort of comedy/drama about a 30-something woman attempting to balance relationships and a profession, similar to the comics. We knew this was not going to satisfy long-time fans when it was first announced

It’s very much what you’d expect, like a superhero version of Ally McBeal, except the CGI is obviously terribly done, so much so that it’s even leaving fans scratching their heads as to what went wrong.

NOBODY SPEAK TO ME ABOUT THE CGI

Marvel I’m begging you to give VFX artists enough time to do their jobs #SheHulk pic.twitter.com/MpfMTBh80d

While even MCU critics agreed with the poor quality of the VFX in the trailer, one point of contention that both sides don’t necessarily agree on is also related to She-Hulk’s appearance. The seminal comicbook run starring Shulkie was done by the great John Byrne and in that period she was tall, beautiful, and still green and sexy, but her appearance has evolved dramatically over the years. In fact, in recent years Marvel Comics has made her far less attractive and more closely aligned with the “Hulk” end of the spectrum, (i.e. huge, ugly, and muscular). 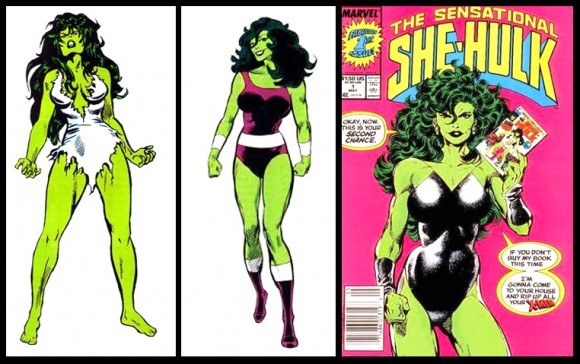 Like the much beloved John Byrne comics run, She-Hulk has a thin body with a tiny waist in the TV show, which follows more traditional beauty standards. Many of those same MCU stans claim to be offended by this.

I’m begging that they make one thing featuring a female character that doesn’t use outdated sexist stereotypes.

The effects can be sock puppets.

Using the word “hulk” to describe this She-hulk design is pretty generous. pic.twitter.com/OMj9XXkVnV

As we’ve said before, only stupid people consider She-Hulk to be nothing more than a gender-swapped Bruce Banner. Stan Lee and John Buscema created She-Hulk, who first appeared in Savage She-Hulk #1. (February 1980). She was created to lock in a copyright, like a lot of “variant on an existing hero” characters: Marvel was worried that the success of The Bionic Woman would inspire the producers of The Incredible Hulk TV show to add a female Hulk to the cast, and if they did so before Marvel put her in the comics, Marvel wouldn’t own the rights to the concept. 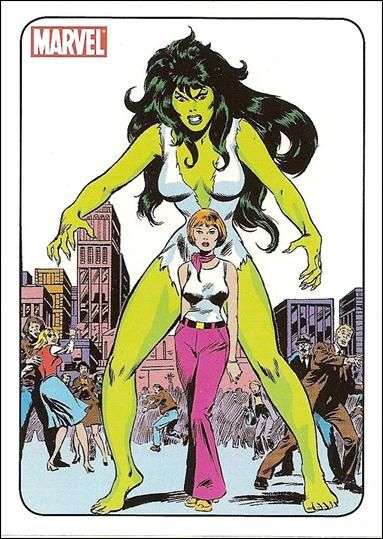 As a result, Jennifer Walters was born. She was a shy, retiring lawyer who got herself into trouble with a crime leader because of one of her cases, and his thugs shot and nearly murdered her. Fortunately, her cousin Bruce Banner was willing to contribute the blood she needed to live. Even luckier, his gamma-irradiated blood endowed her with his abilities, allowing her to transform into the fierce and fantastic – and still attractive She-Hulk! 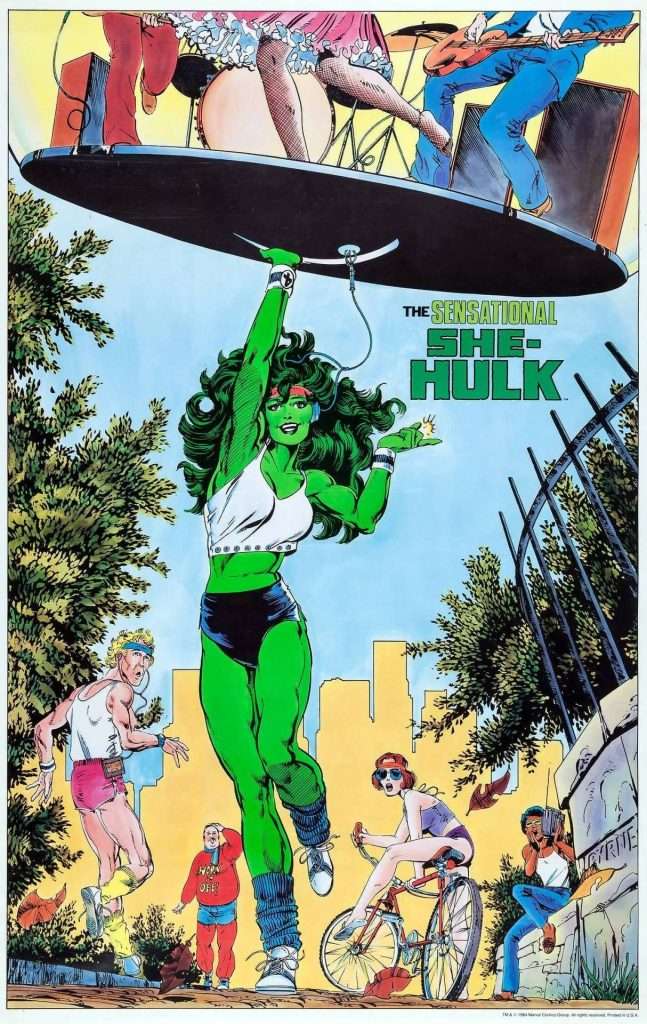 Everyone agrees the VFX for the upcoming Disney Plus series could be much better. But the fact is that Disney still has three months to perfect the CGI for the show. When trailers are criticized this much for awkward special effects, it is usually quite rare for a studio to improve on what we see in the trailer, but not unheard of as it most recently occurred with Sonic the Hedgehog, which was delayed for months in order to retool Sonic’s appearance.  Even the MCU has done the same back in 2017 with the TV series Inhumans, which improved its VFX after the trailer’s disastrous reception online—but was still critically panned when it debuted, becoming the franchise’s biggest disaster.

Anyone claiming to be a She Hulk fan that doesn’t prefer the attractive version of She-Hulk clearly hates the comics and should be openly and repeatedly mocked.